Looking for That “Potential” Someone

Elder Robert D. Hales’ counsel in the last October 2015 General Conference has gotten a lot of attention among the young single adults. He said, “…none of us marry perfection; we marry potential.” As I ponder on this counsel, I often wonder what young adults consider as “potential.”

I have quite a few single friends and I’m always eager to give them referrals or even set them up on  blind dates. In my mind, I am giving them an opportunity to meet a few “potentials”. However, I always get confused with their reactions. Our conversations usually turn out like this:

Me: Are you dating anyone recently?

Friend: No, not really.

Me: Well, would you be interested if I set you up with a friend of mine?

Friend: Sure. That would be fun.

Friend: Oh! I know her. Eeehh…

With this kind of reaction, I start to question if they don’t see the potential that I see or they’re just not interested. What is really going on in their minds? I don’t want to be a nag, but hear me out my single friends. I just have a few thoughts to share.

I know dating and getting married is not that simple. I’m not saying that it is. I just want to echo what Elder Hales taught all of us in General Conference. We marry potential! And the only way to see that potential is when we start dating as the leaders have repeatedly counseled. So, there’s nothing else left to say but… Go forth and date! 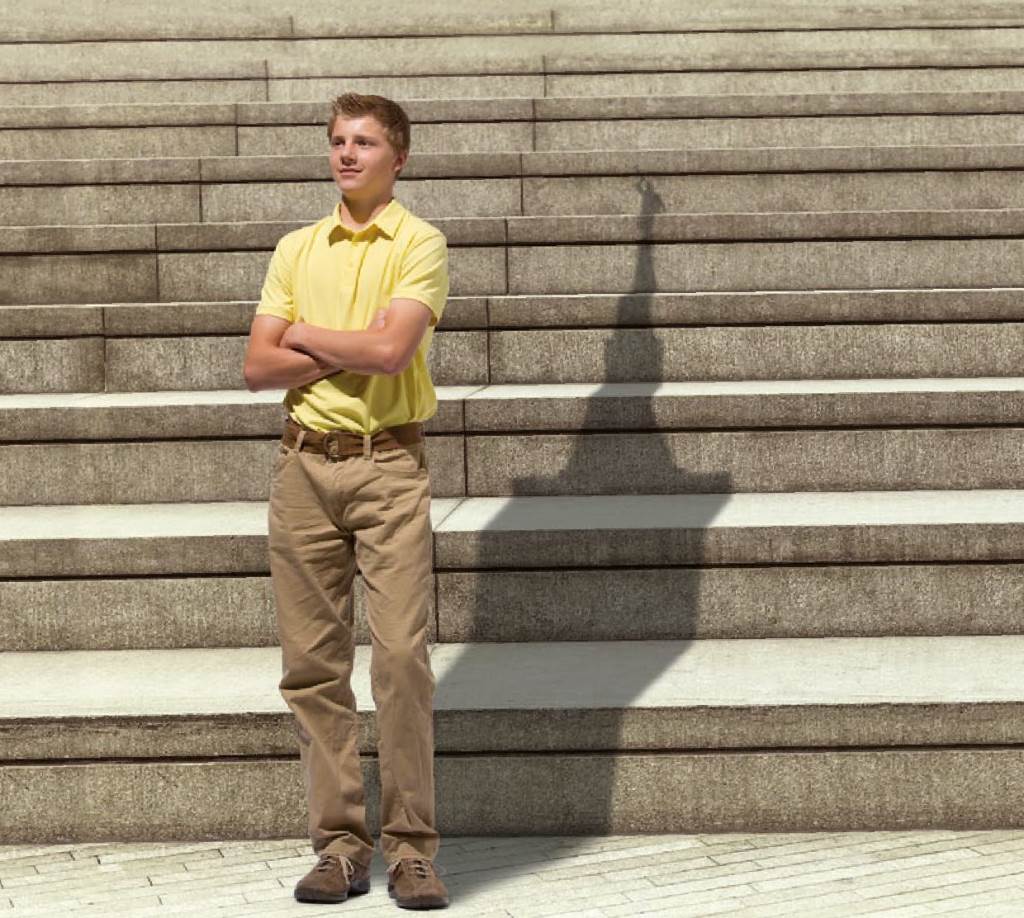 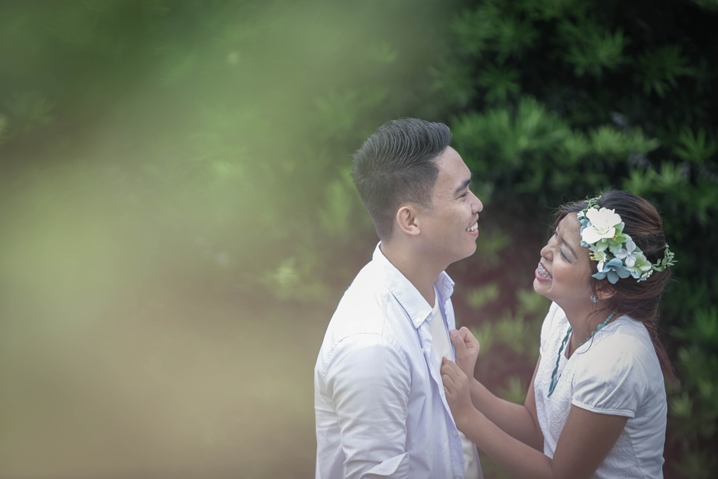 The Eternal Purpose of Dating 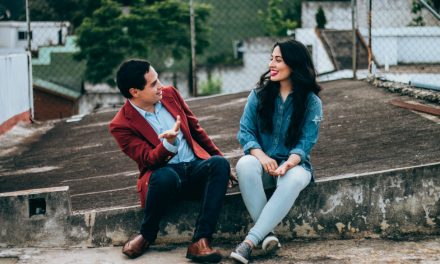 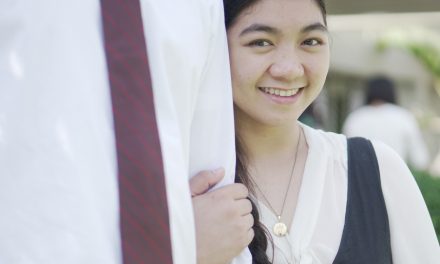 The Secret to Winning a Latter-day Saint’s Heart