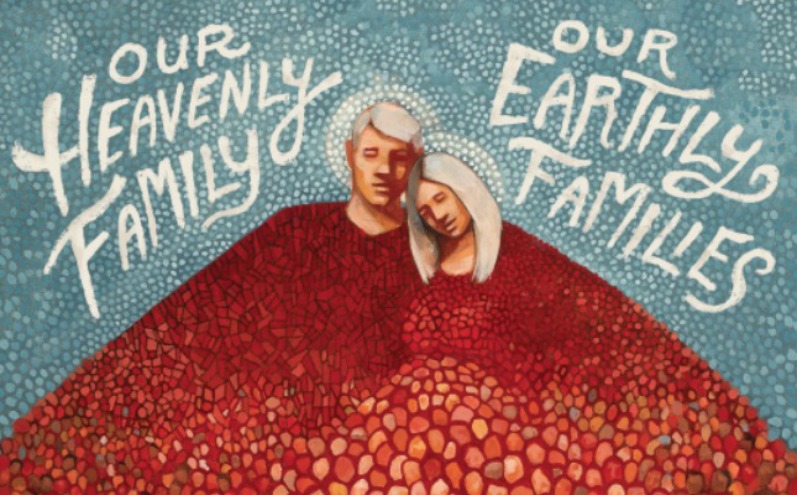 Why do Mormons Believe in a Heavenly Mother?

Latter-day Saints believe that Heavenly Father lives and that He is the father of our spirits. We are taught about God the Father in the scriptures a lot. Prophets and Apostles have talked about Him from days of old, up to until now. But have you ever wondered if a Heavenly Mother exists as well?

The Family: A Proclamation to the World, teaches that we are all spirits sons and daughters of heavenly parents. While there are very limited records and references about a Mother in Heaven, the existence of a Heavenly Mother is a cherished belief that Latter-day Saints hold dear. Among these few references is a teaching from the First Presidency of the Church in 1909 stating that “[a]ll men and women are in the similitude of the universal Father and Mother and are literally the sons and daughters of Deity.”

Other church leaders have also made statements that support the doctrine of a Heavenly Mother. President Harold B. Lee stated, “We forget that we have a Heavenly Father and a Heavenly Mother who are even more concerned, probably, than our earthly father and mother, and that influences from beyond are constantly working to try to help us when we do all we can.” Elder Dallin H. Oaks of the Quorum of the Twelve Apostles also said, “Our theology begins with heavenly parents. Our highest aspiration is to be like them.”

With the Church emphasizing on the importance of family being central to Heavenly Father’s plan, it is not uncommon to think that we have a Heavenly Father and a Heavenly Mother, whose relationship, perhaps, have been the basis of the husband-wife relationships that are the ideal in this life. It is also not hard to imagine that our spirits, having experienced the joy of having loving heavenly parents, also developed a great desire to come to this earth and build a family of our own, following the pattern they set for us.

Furthermore, having an offspring requires parents. Whether physical or spiritual offspring, there must needs be a father and a mother. We can conclude, then, that our spirits are children of a divine parentage.

Most of us probably still have questions about our Heavenly Mother. But we have been given sufficient knowledge to know that She exists and that She loves us with a love that transcends the love of even our earthly mothers. She lives and She, as much as our Father in Heaven, wants to welcome us all back into their presence and live with them again once more. 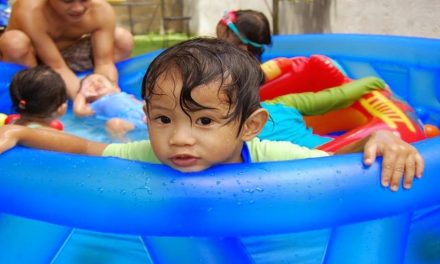 LDS and Raising a Child on the Spectrum – Our Autism Story 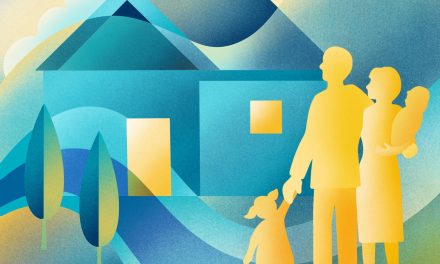 3 Nonphysical Ways to Fortify Our Homes 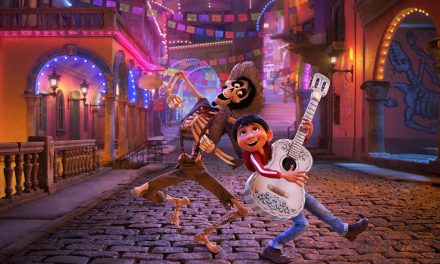 A Mormon’s Take on “Coco”: The Afterlife and Eternal Family 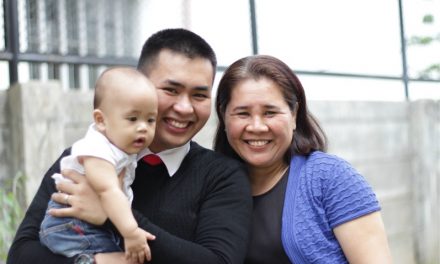 Build or Break Your Chain of Generations: The Choice is Yours