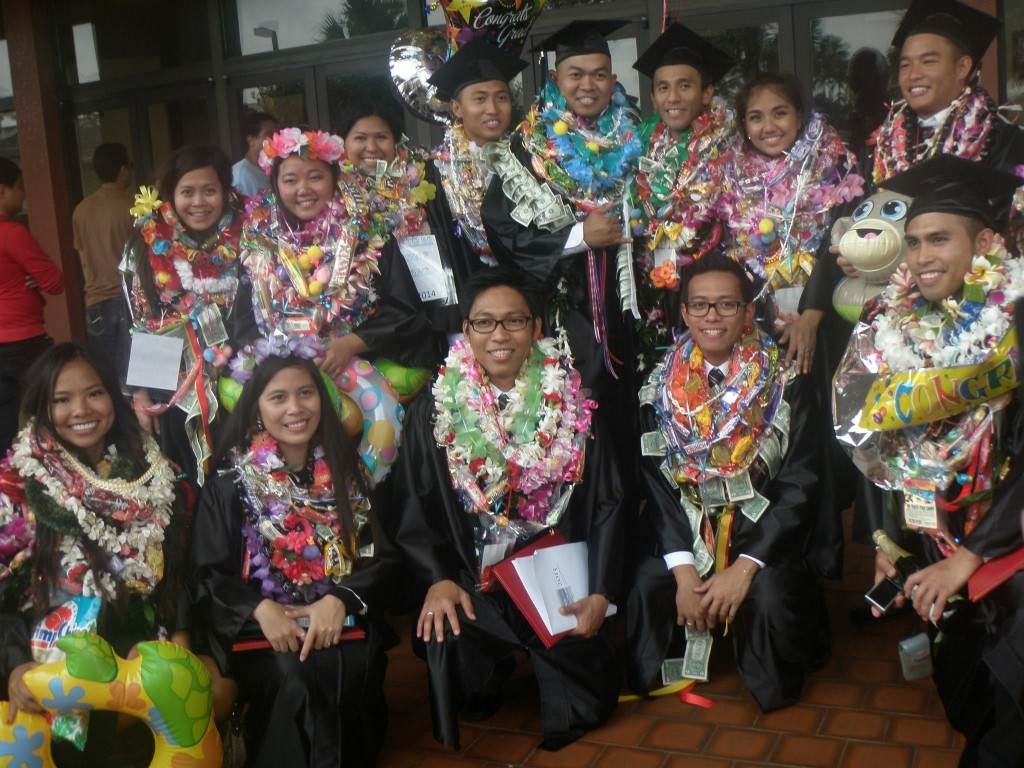 There’s a lot of misconceptions Filipinos have about applying to BYU-Hawaii. As an alumni, I want to paint a better picture of the real process which will hopefully help those who are contemplating about going there.

I don’t even know where that idea came from. Maybe because there are certain fees (return airfare, housing, visa, etc.) that need to be settled before students get their supporting documents from the school, but you don’t need to be rich for that. Most Filipino students are actually on IWORK. It’s a scholarship program which helps students finish their degrees by providing them with work and financial loan.

Uhmmm… No. You’re the one applying for admission not your parents. It has nothing to do with connections because they look at your school credentials, not your family tree.

Well, you should at least get good grades and pass your classes. The school requires a GPA of 2.75 or lower (Philippines grading system) to be considered for admission. That does not really require being a genius. Just remember, your IQ score is not asked during the application process.

Skills and experience are what employers look for. Being a BYUH graduate is not an assurance that you will land a job right away.  In fact, most of the schools/companies I’ve applied for in the past have never heard of BYUH. Of course it gets their attention that you graduated in the US, but in the end it all comes down to how well-equipped you are for the job.

Hahaha! That’s got to be the funniest one because majority of the friends I met in BYUH have not served missions. A lot of them actually decided to submit their mission application when they were in BYUH, including myself. However, serving a mission does have an advantage when you apply but it does not mean you get accepted just because you served.

You need to listen and follow the will of the Lord. I know someone who got accepted to BYUH, but was denied a visa several times. She decided to pursue her degree in Cebu instead where she met her husband. The moral of this story is that going to BYUH does not determine your eternal destiny. Whether you go there or not, you will find happiness as long as you follow the will of the Lord. 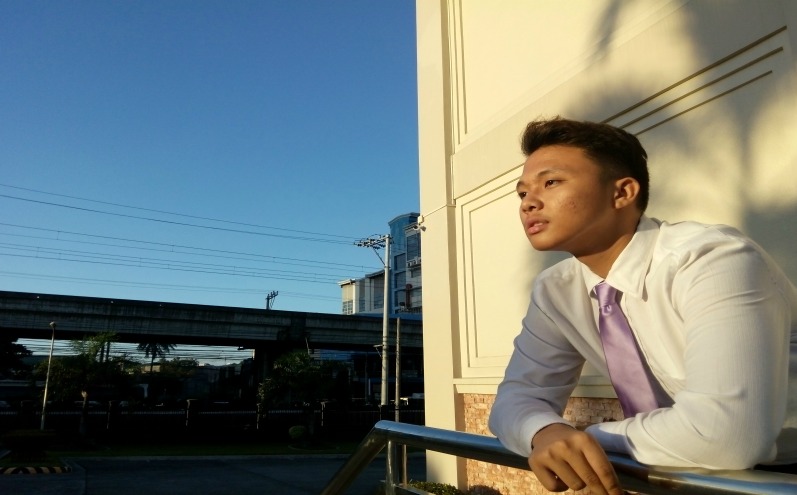 Who am I if I am Not Good Enough? 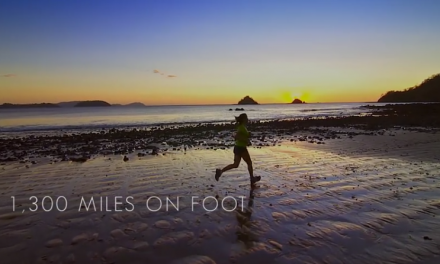 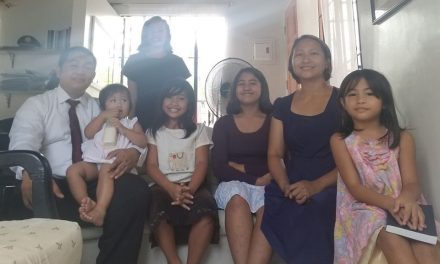 How Sacrament Meeting Made Us Feel Truly At Home