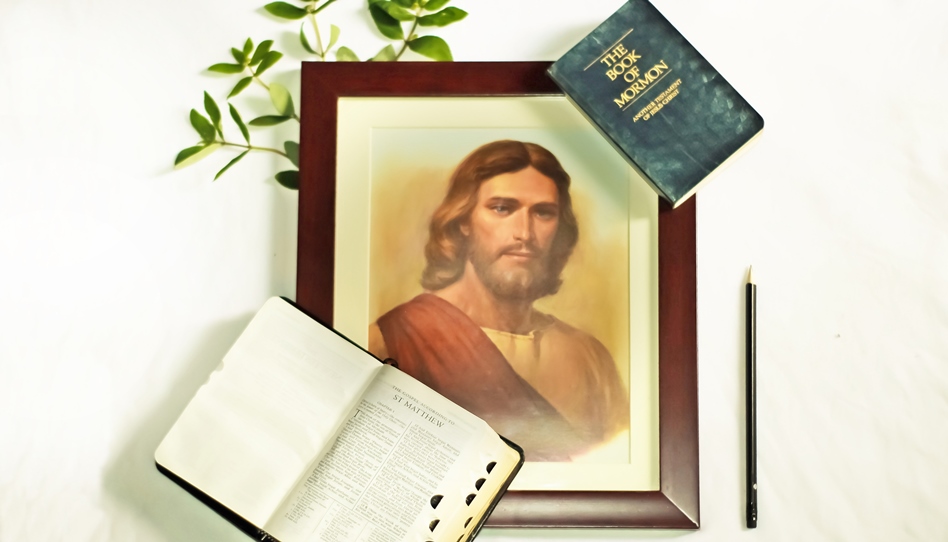 Why Mormons are Christian (No Matter What You’ve Heard…)

With the world gradually drifting away from faith and Christianity in general, and sometimes attacking it outright, there are some out there who wonder where Mormons fit into all of this, and whether they are Christian at all. And while there are some doctrinal differences, and a belief that God still speaks today, no one who has honestly spoken with a Mormon about their beliefs can deny that Jesus Christ is at the center of the Mormon church. In fact, the real name of the church, the long one you might not have heard as often, is The Church of Jesus Christ of Latter-day Saints.

Mormons believe that Jesus Christ is the only begotten Son of the living God in the flesh. He lived a perfect life and He set the example on how we should live our lives in a manner that is pleasing to God. He is the Savior of the world and He came to Earth to redeem his people.

Isaiah prophesied of Him in the Old Testament, “unto us a child is born, unto us a son is given: and the government shall be upon his shoulder: and his name shall be called Wonderful, Counsellor, The mighty God, The everlasting Father, The Prince of Peace.”

Mormons believe that even before Jesus’ birth, He was chosen in the pre-mortal life to become the Savior, and all the spirit children of God the Father witnessed this event.

The Bible teaches us that Jesus Christ’s earthly mother was Mary, a virgin chosen and blessed among all virgins to bear the Savior. His adoptive, mortal father was Joseph, a carpenter. He was born in a manger in Bethlehem and was raised in Nazareth. Growing up, He worked as a carpenter until He began his mortal ministry.

He had a mortal body of flesh and bones and thus, He was subject to pain, temptation, struggles, frustration, even death just like any of us. However, He showed us how to live a higher law, and not just live according to the desires and frailties of the flesh. This was part of the divine plan. In order for Him to know how to succor His people, He had to experience it Himself. His perfect knowledge came from His perfect Father, “line upon line, precept upon precept.”

During His mortal ministry, He walked the streets of the Holy Land with His chosen apostles preaching the gospel to the people and performing miracles such as healing the sick, raising the dead, forgiving the sinners who repented of their sins, etc.

The prophecy in the Old Testament that a Messiah would come to save His people was fulfilled when He came to this Earth. With all the ills of the world and the sins of all humankind, we need the mercy and grace of Jesus for us to be saved. He suffered in the Garden of Gethsemane where he bled from every pore. He was crucified on the cross of Calvary and fulfilled His divine mission to die that all men might live.

Then, after three days, He broke the bands of death and rose from the dead. After rising from the dead, He visited his Apostles to bless them with peace and give them instruction. He also appeared in the Ancient Americas to visit those who believed in Him and looked to His coming. His visit to these people is recorded in the Book of Mormon. Mormons believe that these people are “the other sheep” mentioned in the Book of John that the “Good Shepherd” also claimed as His own.

His suffering is one of the greatest expressions of the Lord’s infinite love for us. Sending Jesus Christ to suffer and die to save the rest of His children represents how much Heavenly Father loves us.

Jesus is the Christ and He is a resurrected being today—with a body of flesh and bones. He was resurrected with the same body that was laid in the tomb and the same body that walked the streets of the Holy Land. He lives as an exalted being – as a God and as our Savior. He is a separate being from Heavenly Father but they are united in one purpose. He lives today and stands at the head of His church, as our Brother, our Creator, and our Savior. 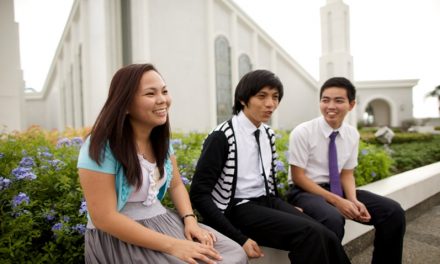 Building The Foundation That Can Stand Spiritual Earthquakes 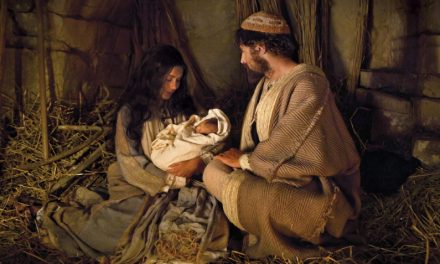 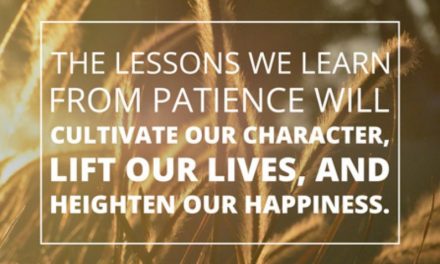 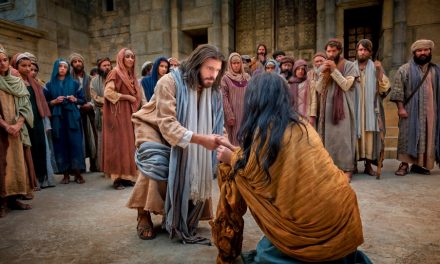 What Is The Atonement And What Does It Mean To Me?