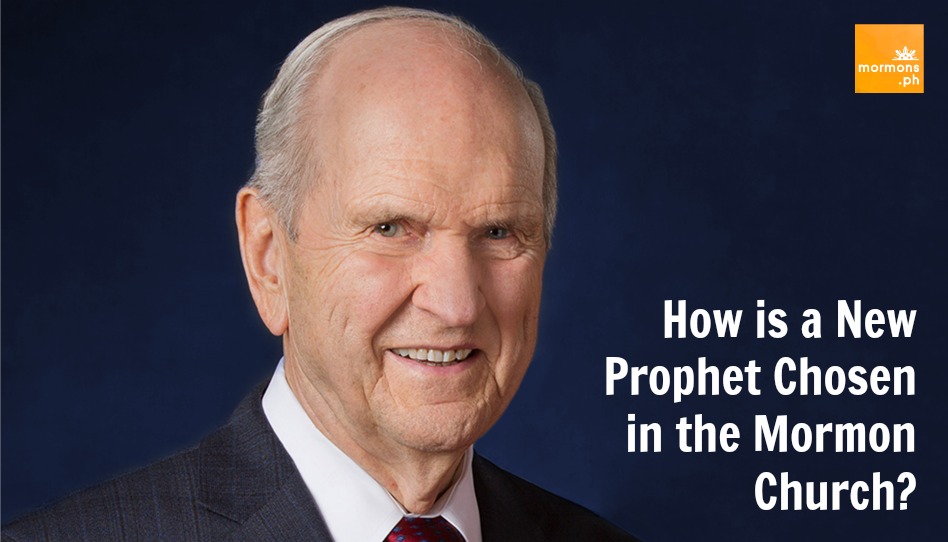 When the president of The Church of Jesus Christ of Latter-day Saints dies, some may wonder how the next president, or the prophet of the church, is chosen. Here is what happens. 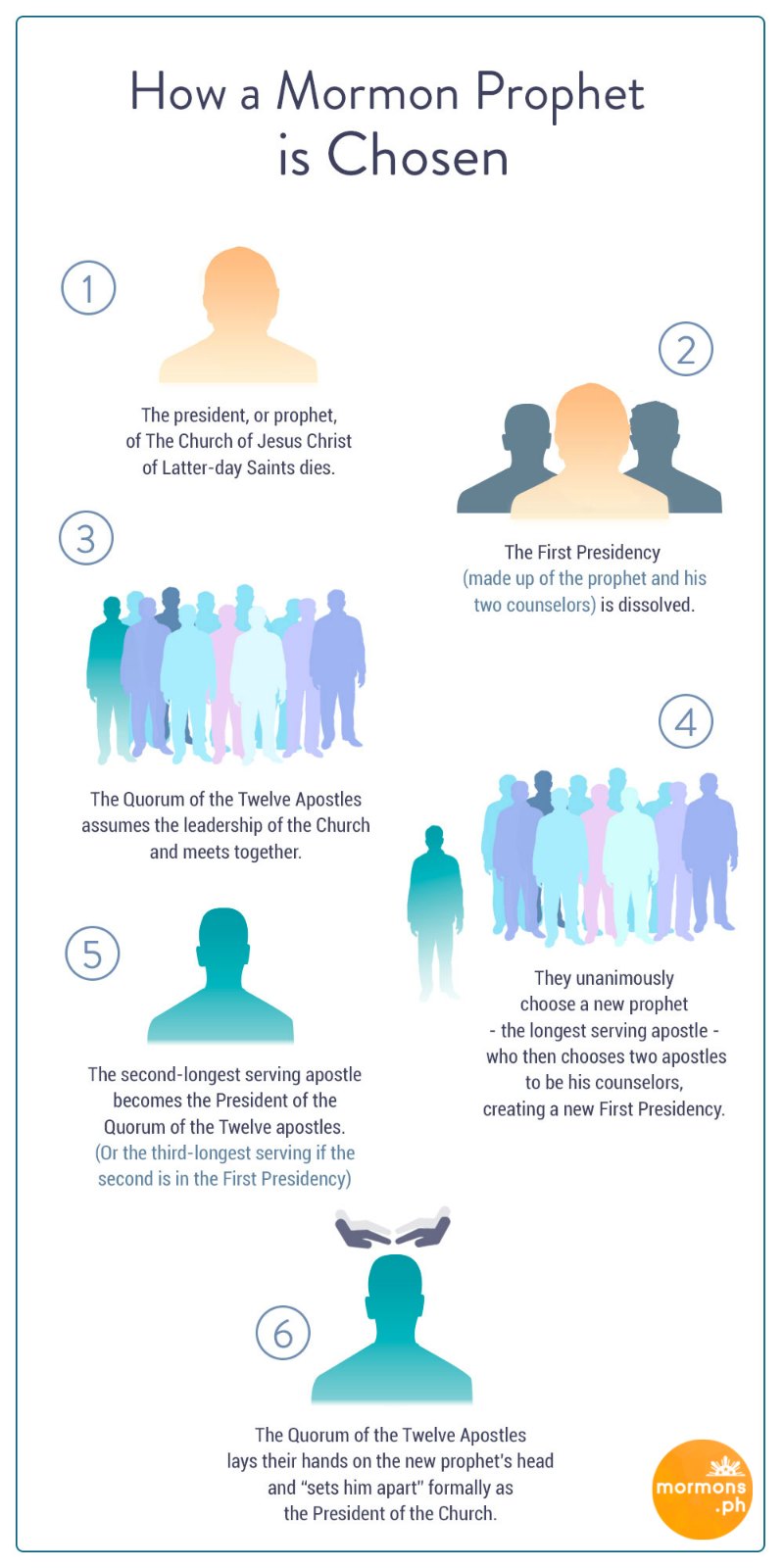 After the First Presidency, consisting of the president of the church and his two counselors, the highest governing body of the church is the Quorum of the Twelve Apostles. They have each been called of God through prior revelation to the prophet.

These apostles as a group all hold the priesthood and the authority needed to run the church.

It is organized according to seniority of how long each member has been an apostle rather than each member’s age.

When a prophet dies, the first presidency as it was previously organized is dissolved, and the Quorum of the Twelve Apostles automatically assumes leadership of the church.

Usually 7-10 days after the death of the prophet (long enough for a funeral and other needed arrangements) the Quorum of the Twelve meet in council, and a formal motion is made.

If they decide to reorganize and call a new prophet and counselors, the Quorum unanimously selects a new prophet, who is historically the longest-serving apostle.

The new prophet selects two apostles to be his “counselors,” and the three of them preside over the church in what is known as the “First Presidency.”

The apostle who has served the second-longest then becomes the president of the Quorum of the Twelve Apostles, or if he is serving in the First Presidency, then the third-longest serving apostle will become acting-president of that Quorum.

All of the Quorum of the Twelve Apostles then lay their hands on the new prophet’s head, and offer a prayer, giving him a blessing and the needed priesthood authority, “setting him apart” formally as the leader and prophet of the Church of Jesus Christ of Latter-day Saints.

In light of the recent death of President Thomas S. Monson, the next prophet will most likely be the longest serving apostle, Elder Russell M. Nelson. 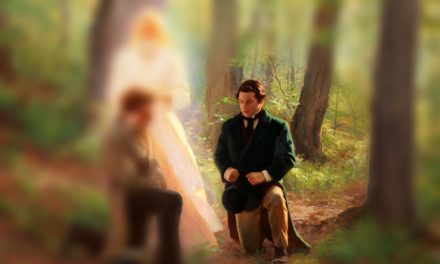 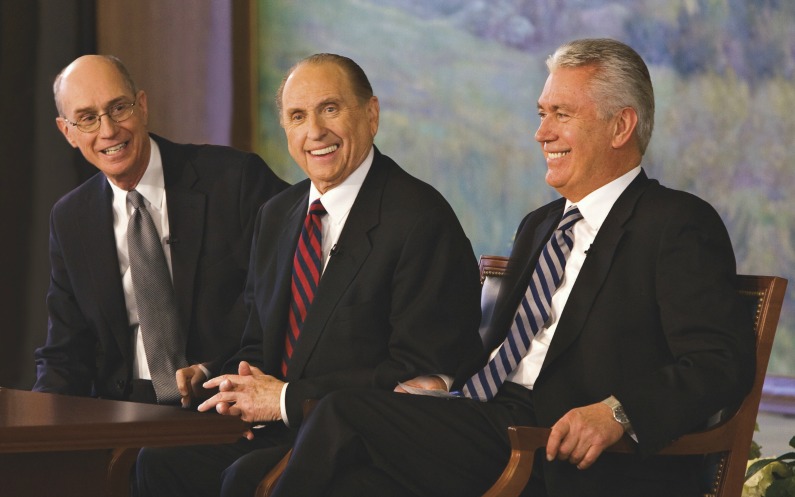 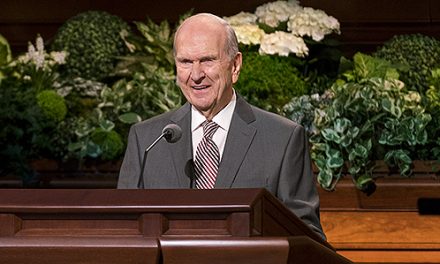 Who are Mormon Prophets? 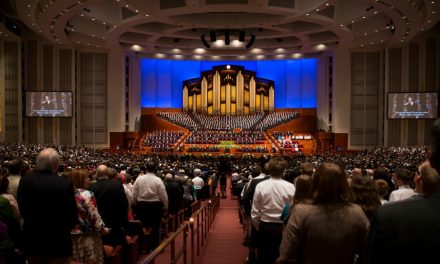 What Are The Blessings of General Conferences?