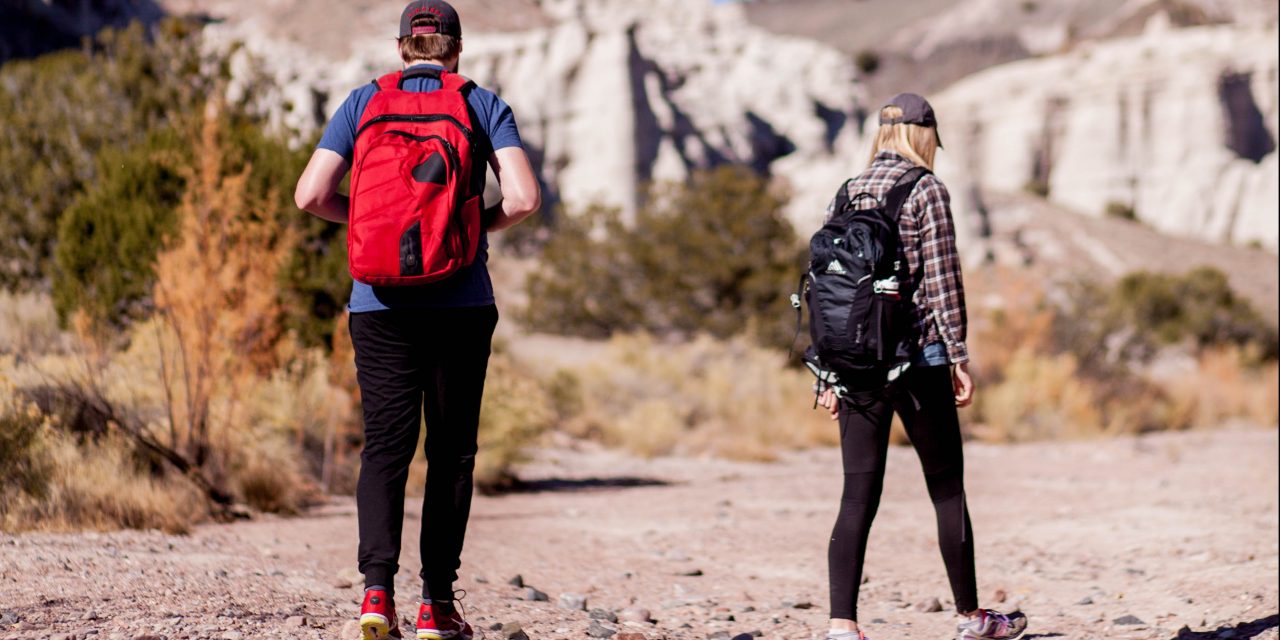 There are subtle things a married couple should watch out for in order to keep their marriage strong.

3 Discreet Ways Spouses are Cheating on Each Other

When it comes to marriage, there are a lot of red flags that we need to watch out for. However, we also need to be sensitive to the yellow blinking lights – the not-so-apparent things that we do that might collectively form a wrecking ball that damages our relationship. Cheating is not just having an illicit sexual affair. Spouses can cheat in even little ways that are sometimes considered trivial. 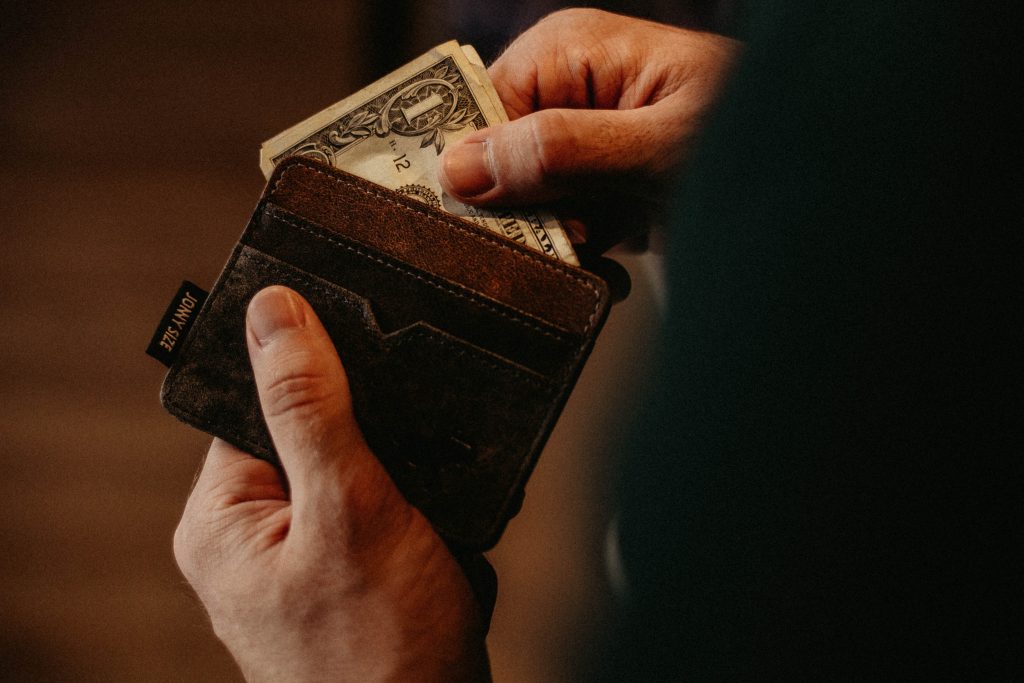 Money matters between husband and wife need to be as transparent as possible.

Earnings and spending between spouses need to be transparent. If spouses hide how much money is coming in or going out, it can result in unanswered questions. Husbands and wives need to work together towards financial security and self-reliance. There is much wisdom in this counsel because most marriages that fail have problems or disagreements with money one way or another. The burden of managing finances falls upon both husband and wife NOT just on one of them. To hide information about money matters is cheating in a way. 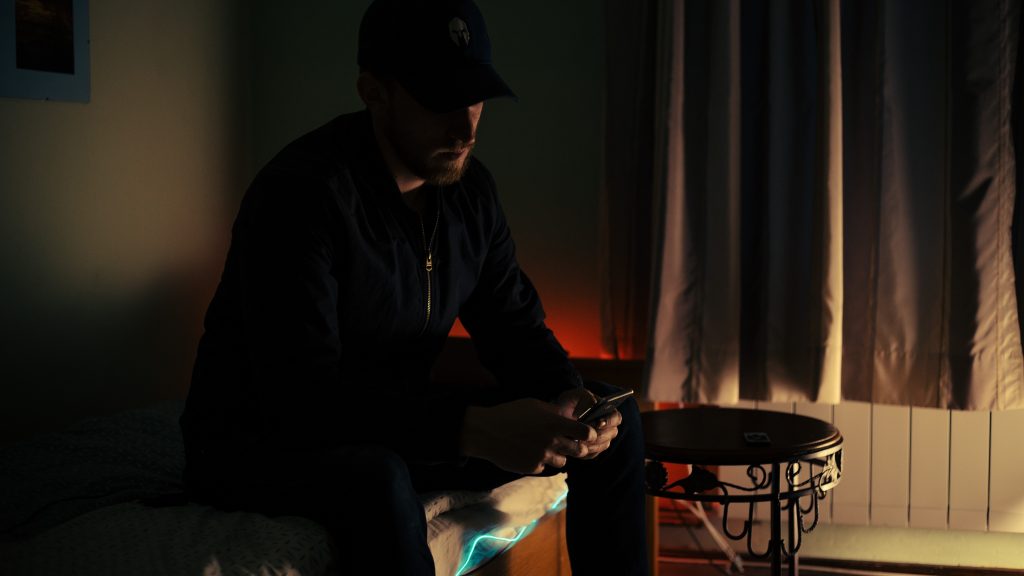 Actions and whereabouts that are “hush hush” is a danger to marital fidelity.

It is said that the more secrets, the more lies. Secrets do not need to be about sexual relations outside marriage to be considered dangerous. It can be as simple as not saying where you’re at or what you are doing when your spouse asks. One may rationalize that he or she is not doing anything bad. “I just want to have my own space and I don’t want anyone asking me about it,” they might say. Nevertheless, it is still keeping things from your spouse. It is not an issue of trust but of personal integrity. Your spouse may believe what you tell him or her because he or she trusts you, but would you really be doing the right thing in such a situation? 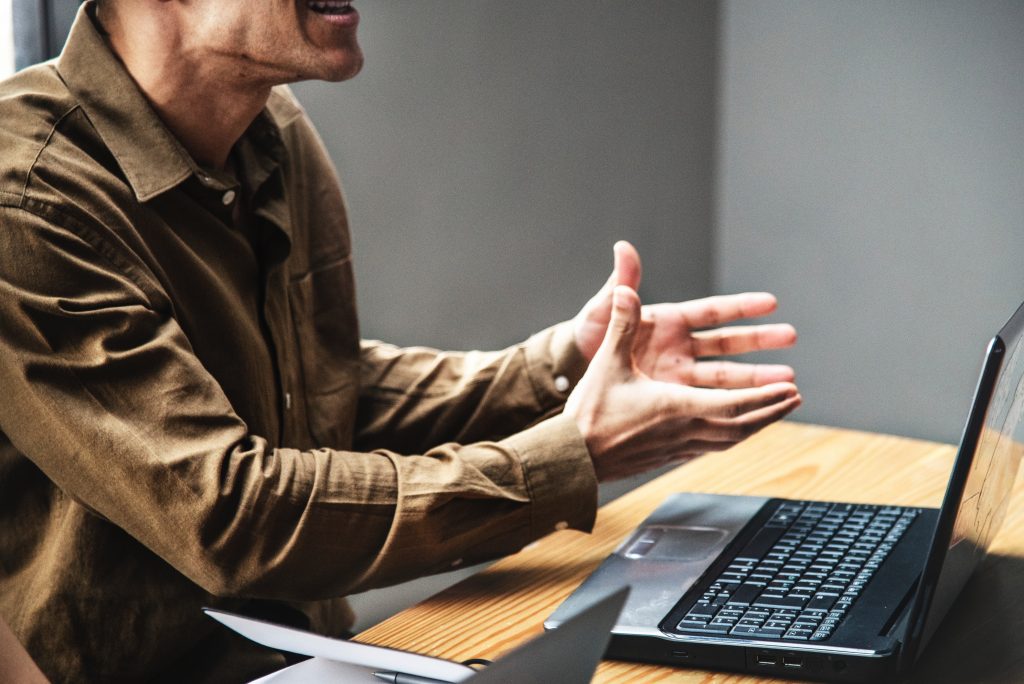 Speaking ill about our spouses will not help resolve conflicts in marriage.

Speaking ill of your spouse is a form of cheating. A spouse is supposed to be the one that builds up and protects their partner. Talking behind your spouse’s back is destroying his or her reputation. This is even worse if you are saying bad things about your spouse in front of your children. Again, one may rationalize that they are just telling the obvious truth or just describing their children’s father or mother, but the question is, “Will that do any good? Will that help?” Concerns between a husband and wife need to be settled between the husband and wife. Bringing it up to other people may create a bigger problem than what is already plaguing the couple. 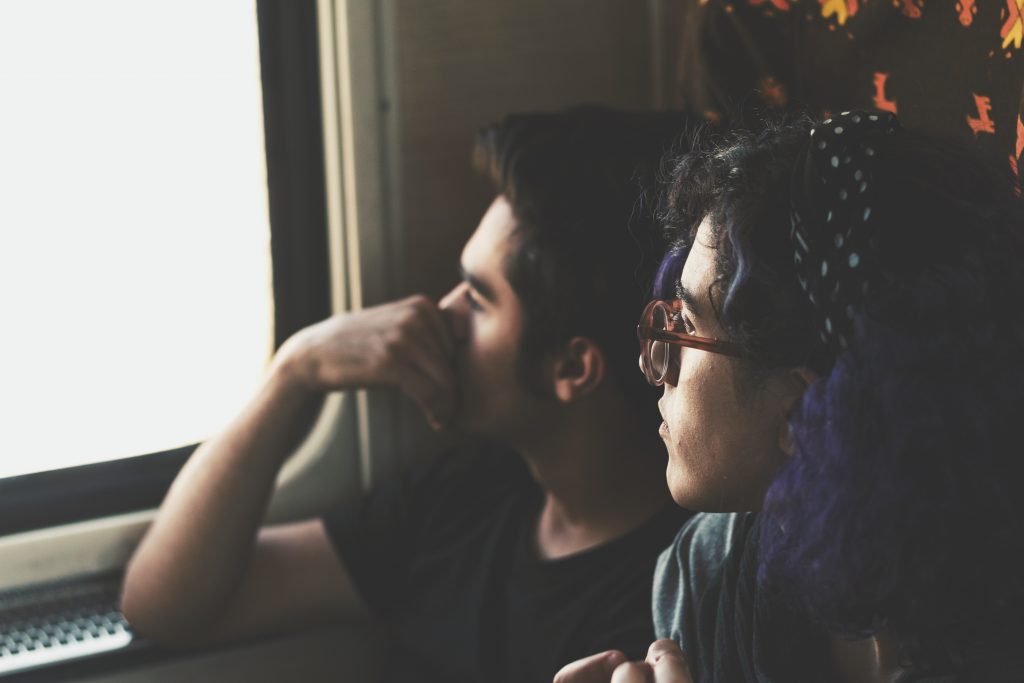 Husband and wife need to improve on their communication to nurture their marriage.

Complete fidelity is required in a marriage relationship. “Fidelity to one’s marriage vows is absolutely essential for love, trust, and peace.” In these times, infidelity can guise itself in different subtle forms that, if we are not careful, will take a toll on our marriages. Many can fall captive to these not-so-obvious snares of the adversary. May we watch our thoughts and examine our hearts to check if we are already cheating on our spouses. More importantly, may we have the courage to admit if we have done wrong and ask the Lord for help to repent, mend our ways, and strengthen our marriages. 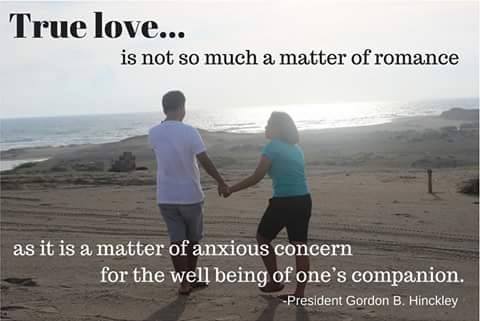 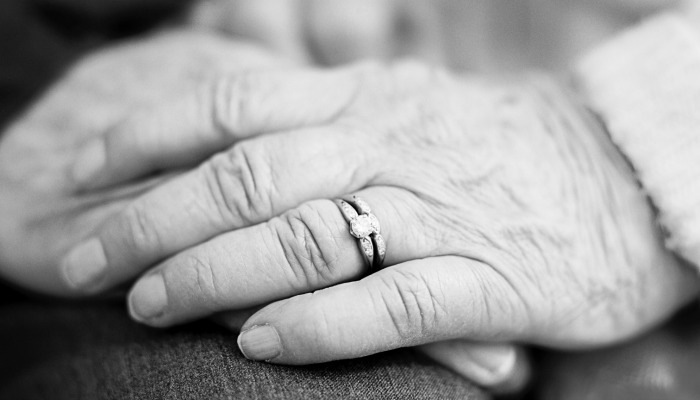 What Marriage Means to Mormons 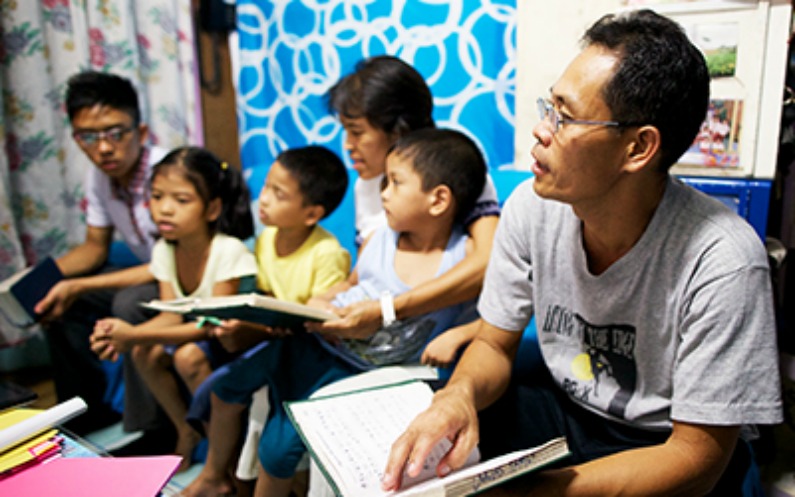 Ways That Your Spouse May Be Saying I Love You 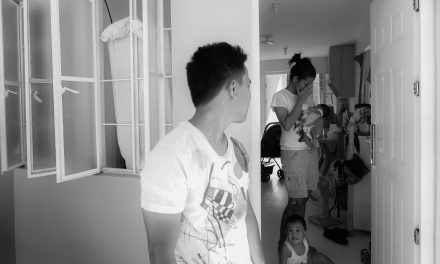 Things an Offending Spouse Needs to Keep in Mind In Order to Save their Marriage: A Look Into the Issue of Infidelity (Part 2 of 2)