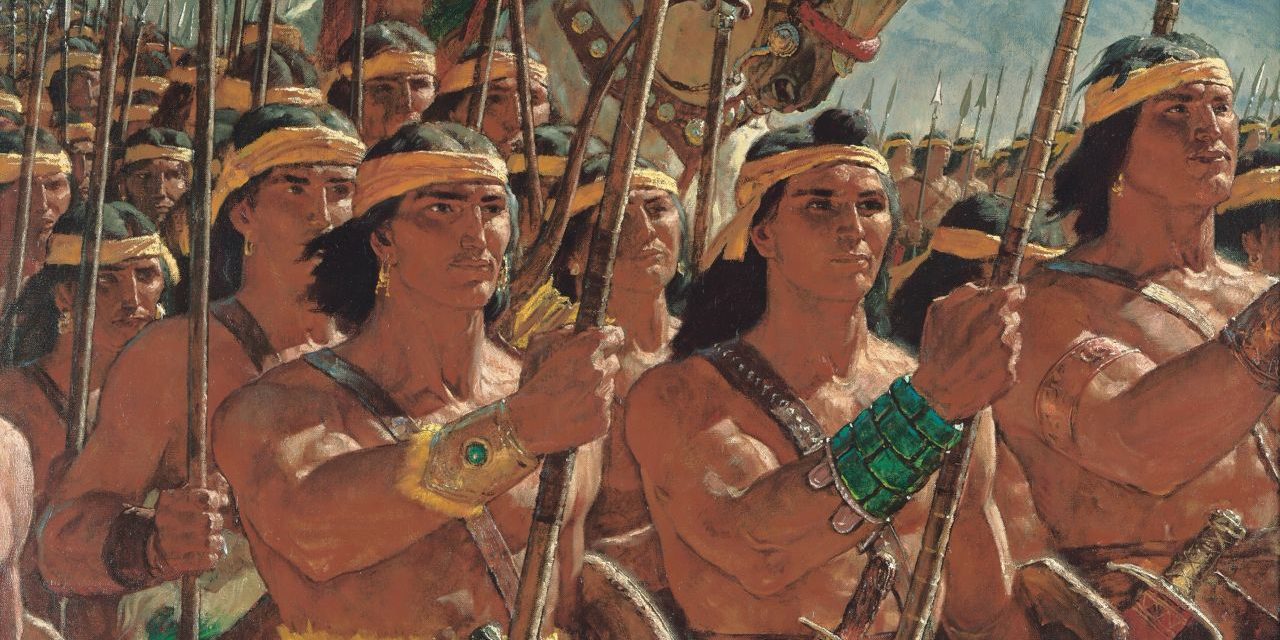 The story of the 2000 stripling warriors of Helaman tells of the role their fathers played in their victories.

The Fathers of Helaman’s 2000 Stripling Warriors

How much do we know about the fathers of the stripling warriors in the Book of Mormon? We usually attribute the faith and integrity of those young men to their mothers, and quote these popular verses from the 56th Chapter of the Book of Alma:

“47 Now they never had fought, yet they did not fear death; and they did think more upon the liberty of their fathers than they did upon their lives; yea, they had been taught by their mothers, that if they did not doubt, God would deliver them.

48 And they rehearsed unto me the words of their mothers, saying: We do not doubt our mothers knew it.”

Such valiant mothers! But we are left to wonder about their fathers.

The Fathers of the Stripling Warriors Provided for Their Sons

When we read in the same chapter verse 27, however, we see the big role the fathers of the stripling warriors played.

“27 And now it came to pass in the second month of this year, there was brought unto us many provisions from the fathers of those my two thousand sons.”

We can see that the stripling warriors received great support from their Dads. I can’t  imagine how it must have felt for these fathers to see their teenage sons go into battle. The parents of these young men had made a covenant with God never again to take up weapons of war. So seeing their sons going to war to do their duties in defending their families and their liberty must have been scary, but at the same time something they must have been very proud of. Sending provisions is the next best thing they could have done to support their sons. The fathers of the stripling warriors provided for their sons not just to feed them or give them what material things they needed, but they brought provisions to give their sons moral support and to boost their morale. It must have been their way of saying, “I am here for you, my son. I am rooting for you! Hurrah!”

The Effect of Their Fathers’ Support

Because these young men were provided for, they must have been well fed and in good spirits. However, this was not the only outcome of their fathers’ support.

“29 And the Lamanites, thus seeing our forces increase daily, and provisions arrive for our support, they began to be fearful, and began to sally forth, if it were possible to put an end to our receiving provisions and strength.”

Their enemies, upon seeing that they were getting support, felt rattled. They saw their strength, not just in numbers or physical force, but they also saw their backing and they were shaken. It created a psychological threat that made the Lamanites think they were facing an even more formidable opponent. This may or may not have been a part of Helaman’s strategy, with some sort of a psychological warfare, but it is natural to think that if someone is well provided for, he will not be easily destroyed.

The fathers of the stripling warriors, through their efforts to provide for their boys, proved that the role of fathers as providers goes beyond just taking care of the physical needs of the family. It creates a protective shield. It paints an image of strength for their wife and children. The family is more secure. Children have increased self-confidence because they have a sense of identity belonging to a good family. This, in turn, radiates to the people around them. People more easily see the family as a strong unit because the father is a good provider. Such a family is less susceptible to insecurity, bullying, shaming, etc. People respect them when they see a father who is able to provide, not just physical support, but emotional and moral support as well.

As we celebrate fathers, may we learn from the fathers of the stripling warriors. They may not be a popular lesson from the epic story of the mighty 2000, but their influence and their effort can’t be overlooked. They were a crucial part of the victory of Helaman’s “little sons” and a paragon for all fathers to emulate. 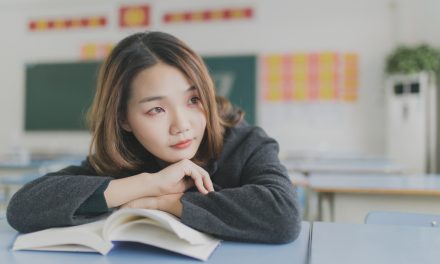 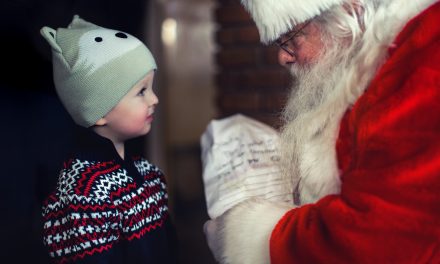 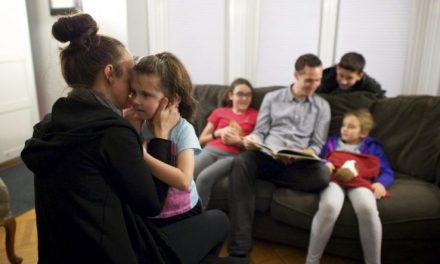 Ways We Can Supplement Gospel Learning with Children at Home 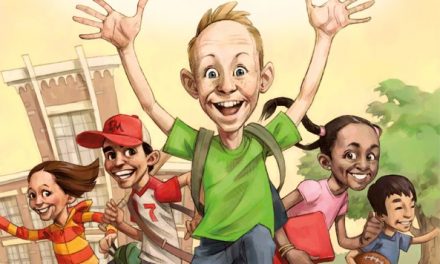