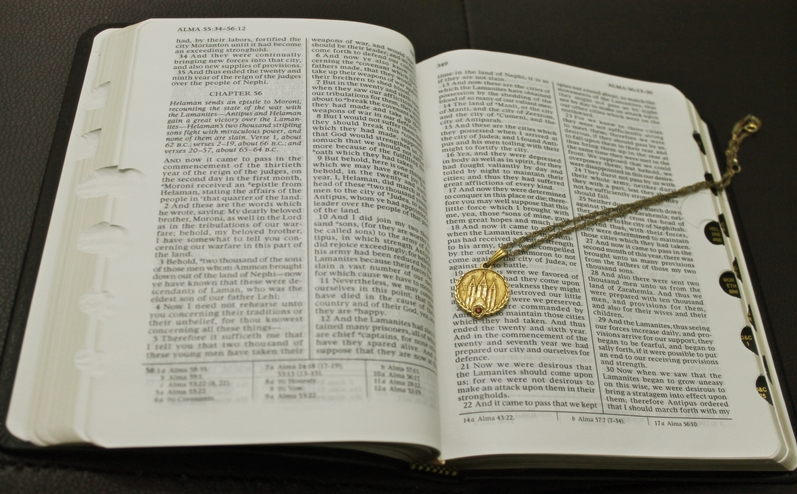 Stories of exemplary women in the Book of Mormon still apply to us today.

The Powerful Examples of Women in the Book of Mormon

Once you start reading the Book of Mormon, you just can’t have enough of it. In every study, you can always learn something new from the Prophets. Ever since I was a student in the Primary, I have loved the stories in it. Stories like cycle of Pride, and the visit of Christ that can be found in the sacred book. But what also impress me the most are the stories of the Book of Mormon women. Although most of them are nameless, their influence were powerful. Here are some inspiring examples from the strong women in the Book of Mormon.

The Influence of Women In The Book of Mormon

There is a reason why Nephi, of all the adjectives he could have used, described his parents as “goodly.” They were a powerful example of obedience for the young boy. Lehi commanded young Nephi to depart Jerusalem and go to the wilderness. This included leaving their riches and comfortable life to travel to the wild. To a woman who does not have a testimony of her husband’s calling, the decision would have been different. But Sariah willingly obeyed her husband, packed up, and left for the unknown. It was an evidence of her testimony of her belief in the calling of her husband and the commandment of the Lord.

Sariah also showed us that sometimes, we can murmur out of worry and fear. However, she also provided an example of repentance and relying again to the Lord.There are Priesthood holders all around us. They could be our father, husband, brothers, or a dear friend. Sariah showed us an important lesson. We must learn to trust in the revelation received by a worthy Priesthood holder. 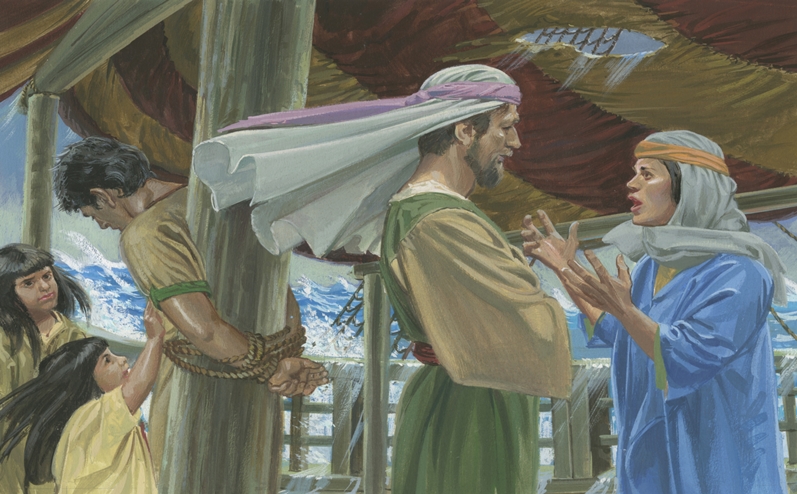 Nephi’s wife pleading to Laman and Lemuel. She is one of the women in the Book of Mormon who showed great faith.

Ishmael, Nephi’s father-in-law, was a dear friend of the family. It’s safe to assume that this man led an affluent family in Jerusalem. Included in this family was the wife of Nephi. Surely, she must have had a comfortable, luxurious lifestyle. But she bravely went with Nephi’s family to the wilderness. She experienced fatigue, hunger, exhaustion and loss. When Laman and Lemuel tied up Nephi, she pleaded with them and prayed for his release. Nephi’s wife, to me, is an example of bravery and faith. She was willing to give up the comforts of life just to obey the Lord.

Whenever I think of her, I remember the young brides of this generation. Them who bravely accepted the role of becoming a wife and a mother despite the uncertainties. I am impressed with the way they accept the Lord’s commandment.

Although she was in mourning, the Queen called for Ammon. In there, Ammon told her that the King was not dead and he will wake up the next day. After speaking these words, Ammon asked her if she believed. She showed great faith when she said ” I believe that it shall be according as thou hast said.” (Alma 19:9). Even though she was not yet a convert, she showed great faith
In these days, the revelations by the Prophet contradicts to what the world dictates. We can follow the example of Lamoni’s Queen by following and believing in the Prophet called of God.

I’d like to call Abish a home-called missionary. She was a Lamanite who was converted because of the vision of her father. For years, she kept her beliefs because it was from their enemy, the Nephites. However, when Ammon started to show the power of God, Abish couldn’t contain her testimony. anymore and she ran and told everyone. Her fearless expression of her testimony helped convert many. (See Alma 19)
Like Abish, women can be powerful instruments in sharing the gospel. It is possible even without a missionary nametag. A woman with a strong testimony can bring about great blessings to those around her.

Morianton and his people had a plan to hold captive the northern lands. However, his maidservant ran and told Moroni about this plan. Thus, their evil desires did not push through.As women of the Lord, we must not be afraid to stand up for what is right and to defend those who are bullied.

Mothers of the Stripling Warriors

Despite the young age of his army, they impressed Helaman with their obedience and faith. When asked why they never doubt that God will deliver them, they answered ” We do not doubt our mothers knew it.”

The mothers of these warriors instilled the importance of putting their trust in the Lord. As mothers and future mothers, may we take example from these women. When our children face their modern battles, they will know what to do because “their mothers knew it.”
These Book of Mormon women and their stories may have just occupied a small part of the book but their influence is profound. May we look to them in our quest to become better daughters of God. 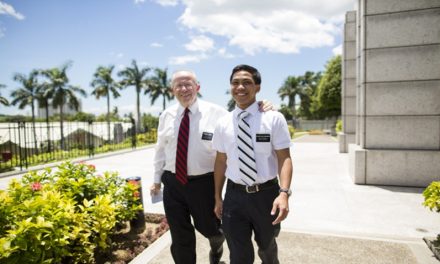 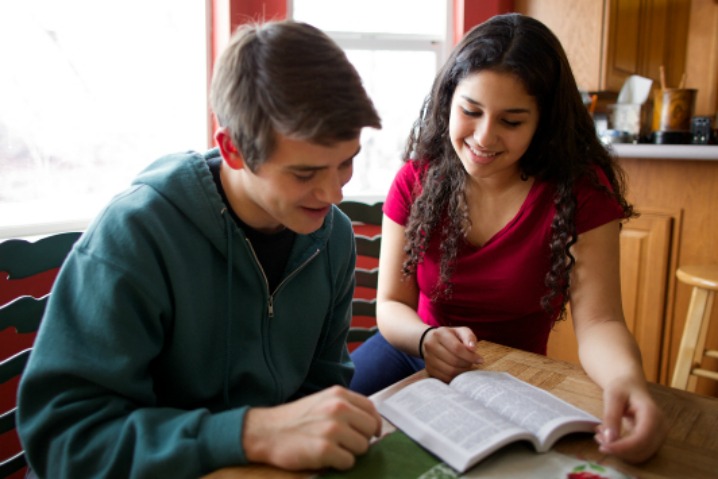 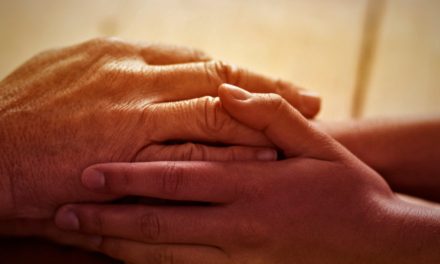 What Can The Book Of Mormon Teach Us About Thriving In Difficult Times? 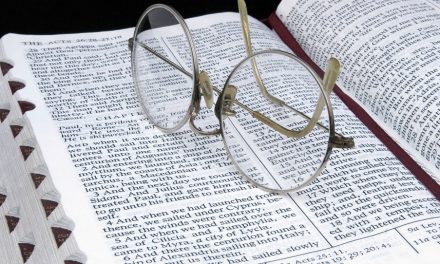 It Is Safer To Stay On the Ship Of The Gospel

Faith.Ph
When we are overwhelmed by problems, sometimes knowing that Jesus Christ lives is not enough. We want to feel His presence and that He is reaching out His helping hand.

How can you feel that He is present and aware of the trials that we are going through?

When you feel overwhelmed by problems, how can you feel that the Lord is present and aware of the trials that you're going through?
View on Facebook

Faith.Ph
Worldly identifiers will never give you a vision of who you can ultimately become. They will never affirm your divine DNA or your unlimited, divine potential.

Faith.Ph
In moments of weakness, you and I may cry out. No one understands. No one knows. But the Son of God perfectly knows and understands for He felt and bore the burdens before we ever did.

The Lord not only suffered for our sins but also bore our burdens so He can understand and heal our pains and help us feel whole again again.
View on Facebook

Faith.Ph
We all have different trials. We live in different situations. But no matter our circumstances may be, if we trust in the Lord, we can find joy in the journey. We can be happy amidst our hardships in life. Trust in God and He will bless you.

Faith.Ph
Who's excited to hear what President Russell M. Nelson will share during the Worldwide Devotional? 😇😄