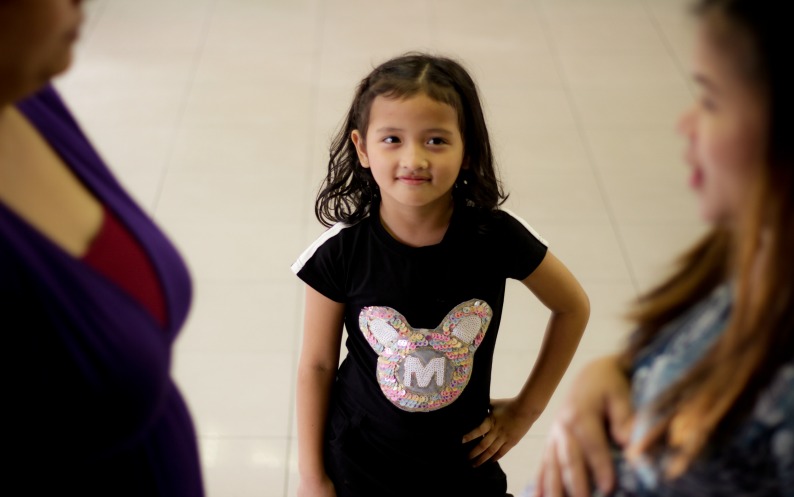 The only person that has the ability to push me to and beyond my boiling point is none other than my sister, Pia. I think it has something to do with the order of our births; out of three siblings and she stands smack in the middle. When any argument arose and my collected demeanor was shattered, I used the words that most annoyed her.

There was a pattern to how I reacted whenever she did or said something to rile me up. I never did anything back– physically, that is. My words were my weapons.

WORDS CAN BE SHARP WEAPONS

As a young person who loves to write, I’ve studied different ways to make my compositions impactful, engaging and beautiful. I’ve also been exposed to numerous writers’ philosophies. One in particular has really stuck with me, “As writers, we do not ever write only for ourselves because our words do not ever only impact us.”

On the other hand, we do not ever only speak for ourselves either, because our words do not ever only impact us. The phrase isn’t just for writers; it is for all of us. I thought about how, here in the Philippines, it is common for the “crab mentality” to prevail and how easy it is to bring each other down through our own words.

Eventually, after so many hurtful arguments, I received the overwhelming prompting from the Holy Ghost to take a step back and reassess the way I react to my sister, and the way I say things to her. It never helps resolve anything; if we speak rashly instead of speaking with love.

After that prompting, I promised myself that I would make the effort to speak and respond more kindly to my sister, no matter what. I became so much more aware of what comes out of my mouth, and tried to speak in a way that could stop, not start, wars.

The Prophet Joseph Smith taught the immense power of words saying, “It is by words…that every being works when he works by faith.” In the scriptures, God spoke, and there was light. King Benjamin spoke, and his people were filled with the Spirit and kept God’s commandments. Abinadi spoke, and it touched the heart of Alma who then brought many to repentance.

President Jeffrey R. Holland said, “Like all gifts “which cometh from above,” words are “sacred, and must be spoken with care, and by constraint of the Spirit.” Indeed they are. I learned how much a “soft answer turneth away wrath” and words filled with kindness make you a much better person.

WHEN WE SPEAK KINDER WORDS… 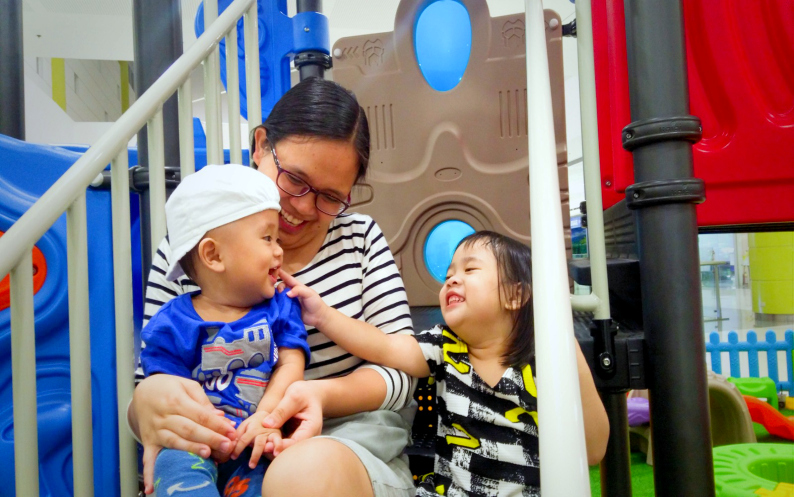 We become happier. The people around us become happier. My relationship with Pia has grown closer than ever, the way I’ve always wanted it to be. When we control our tempers, and speak kinder words, we emulate the kindness and love that Heavenly Father and Jesus Christ have for us.

If we should ever be swayed by anger and have the urge to speak rashly, remember the message of a melodious hymn, “Let us oft speak kind words to each other; kind words are sweet tones of the heart.” 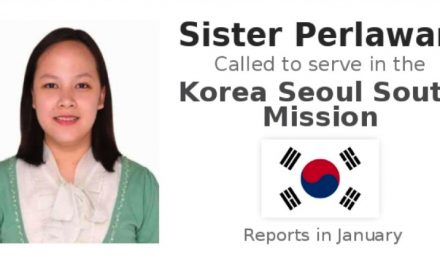 My Journey in Becoming a Missionary for the Lord 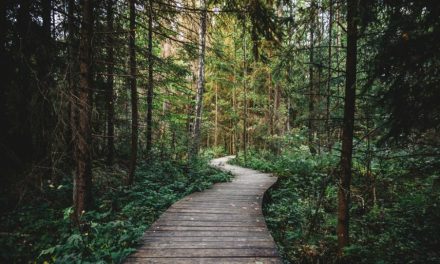 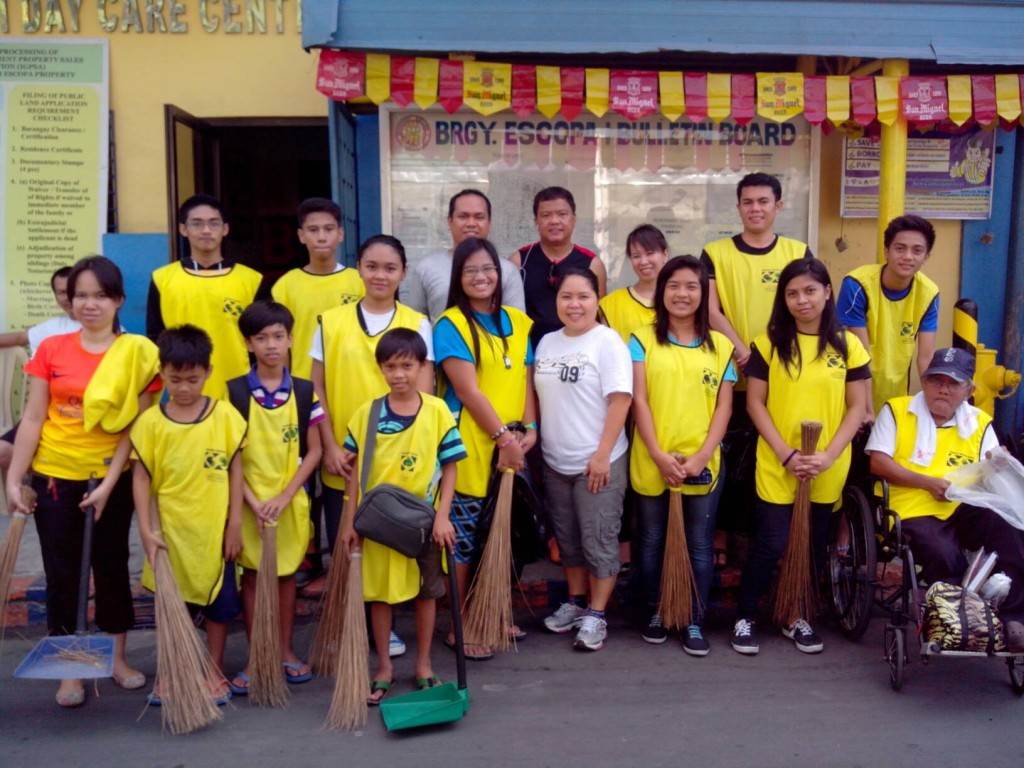 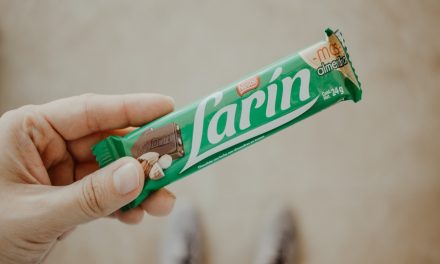 A lover of all things eccentric, Pam is a quirky teenage girl who loves to bury her nose in books. She has a knack for writing about things she is passionate about. She sings, plays the guitar and the ukulele.