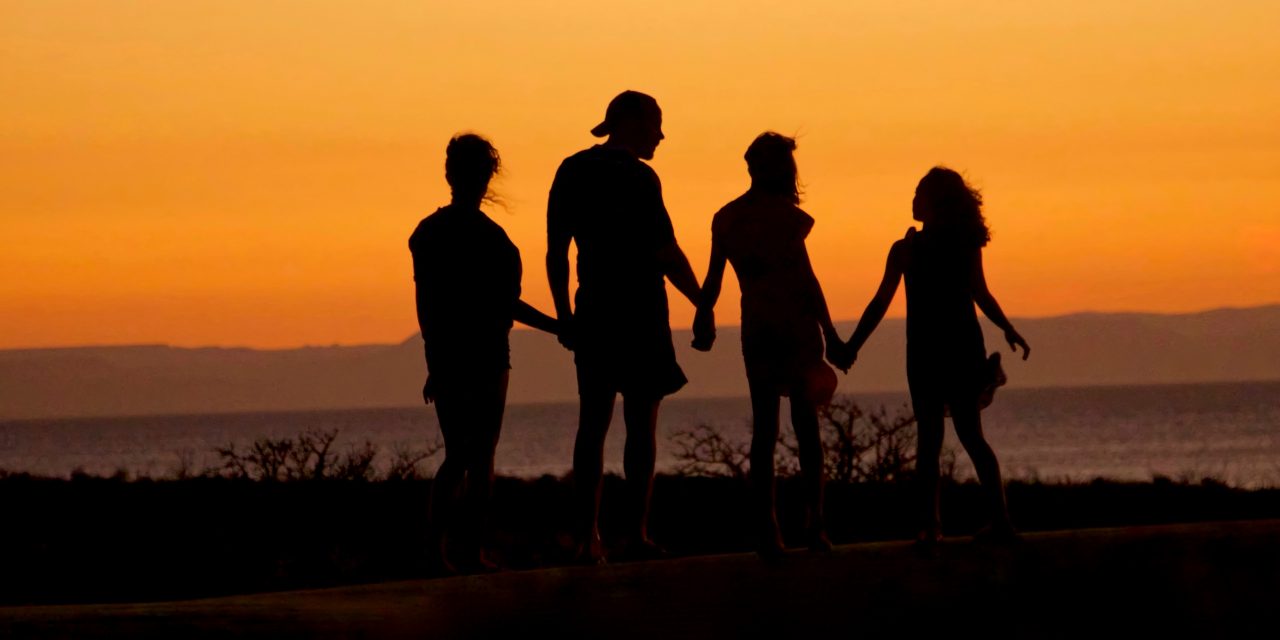 Fathers greatly influence their daughters by the simple roles they play.

4 Quiet But Influential Roles of a Father of Girls

A father is said to provide, protect and preside over the home. One cannot overemphasize a father’s crucial impact on the lives of his children. He can make or break his children’s future. While it is generally known that a strong paternal influence can determine much of a boy’s values as he grows into a man, it is equally defining to the process of how daughters grow into the women they will become.

Growing up with a father who took seriously his role in my life and seeing how my husband handles our five girls, I have seen other important roles that fathers fill in the lives of their daughters.

It makes a big difference to a girl when her father cheers her on.

A peptalk coming from a father can mean so much to his daughter. To have someone you love believe in you and the things you are capable of doing is really something powerful. When fathers constantly reinforce the good in their daughters, they create a strong and confident young woman. We often attribute this role to mothers, but fathers who show up at their daughters’ dance recitals or recognition ceremonies make a big difference in the self-esteem of their little girls.

Men usually don’t talk about fashion as much as women do. Nevertheless, a father who has a say in what his daughter wears can influence the way she dresses for the rest of her life. The way a woman clothes herself says a lot about how she respects her God-given body. Nobody understands this better than a father who makes sure that his daughter dresses appropriately. When fathers help their daughters understand, given their unique perspective as males, that she is more beautiful when she is modest, she will not conform to the vulgar fads of her time. She will know how to dress the way a daughter of God would dress.

Fathers are husband figures for most daughters. Because it is impossible to clone them, daughters often look for someone who is as close to their fathers as possible to become their partners in life. This happens even if they are not consciously aware of it. It is an influence that a girl feels as she grows up in the loving care of her father. The tips and advice that come from a father with regards to dating and courtship are crucial in the selection of their future spouses. And the way they treat their daughters will influence how they expect men to treat them as well. For girls, what they know about men largely depend upon how they see their fathers. 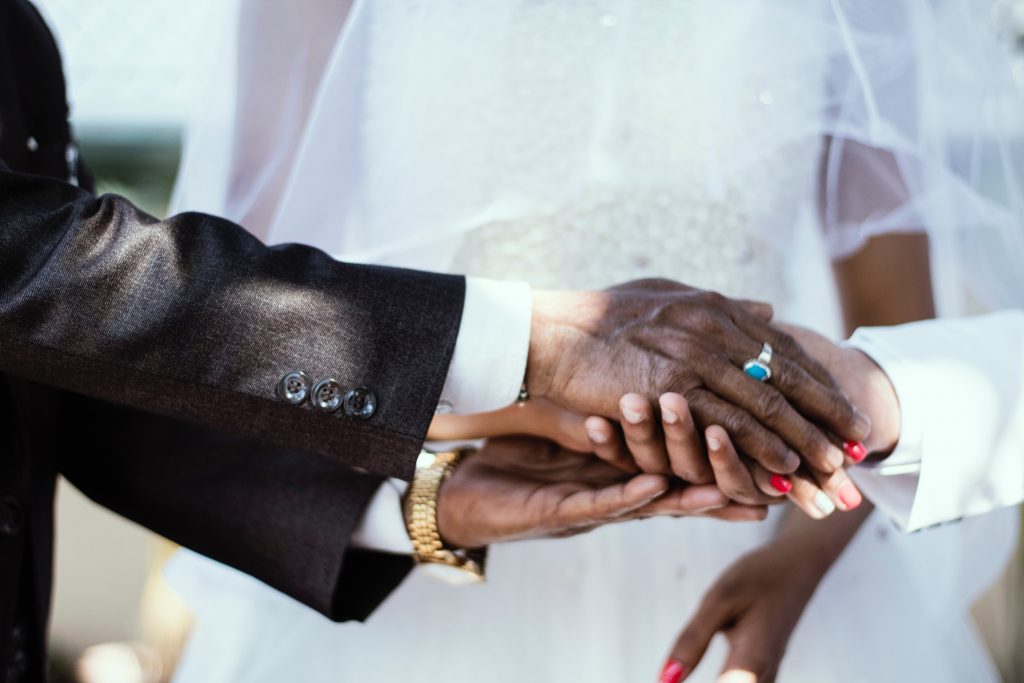 A father’s influence on a woman will strongly determine her choices in courtship and marriage.

As the provider of the family, a father can influence how girls see money. Ideally, women take care of the home, but that does not mean that women do not need to know how to handle money. On the contrary, managing a home means being an expert in budgeting. A father who teaches his daughter how money works will give her a better financial IQ. Fathers have strong moral authority to do so being the ones who provide money for the household. So when a father gives advise on the wise use of money, a daughter will be more likely to take it to heart. And this is much more so, if she can see frugality and money consciousness in his example of earning a livable income and paying tithes honestly, to mention a few.

The influence of a father is not just something seen in the major roles that he plays in the lives of his daughters. It is in the little details of her life that a father makes a lasting impression in the heart of his little girl. They say that if you want to give her everything, give her your time. Indeed it is true that the moments a father spends with his daughter, however simple, will mean the world to her. Eventually, it will determine the woman she will become. 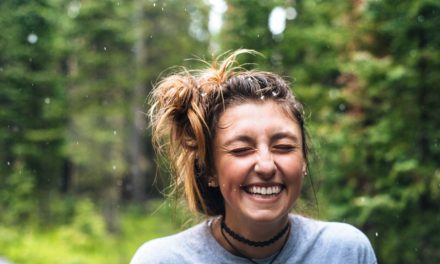 To My Friends Who Feel Broken: You Can Feel Whole Again 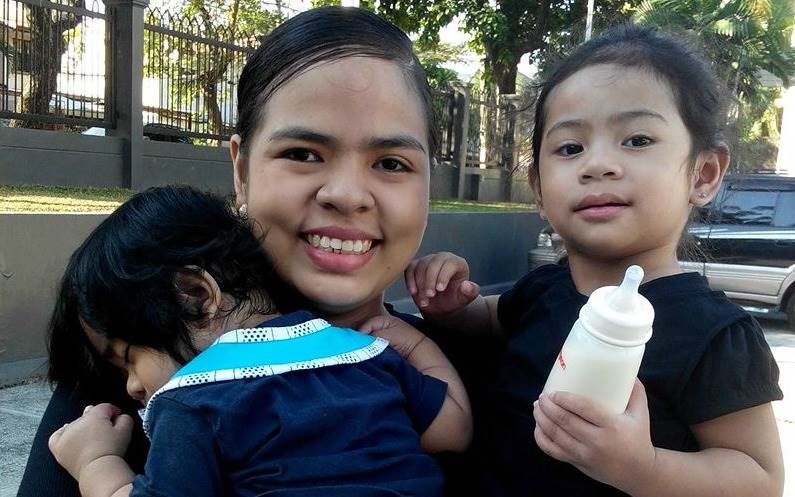 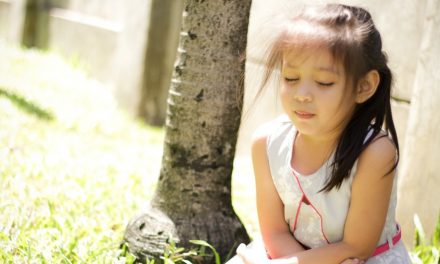 5 Common Phrases I Can Improve In My Prayer 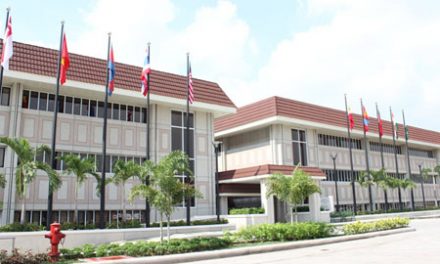 How Parents Can Make The Home a Mini MTC

Faith.Ph
When we are overwhelmed by problems, sometimes knowing that Jesus Christ lives is not enough. We want to feel His presence and that He is reaching out His helping hand.

How can you feel that He is present and aware of the trials that we are going through?

When you feel overwhelmed by problems, how can you feel that the Lord is present and aware of the trials that you're going through?
View on Facebook

Faith.Ph
Worldly identifiers will never give you a vision of who you can ultimately become. They will never affirm your divine DNA or your unlimited, divine potential.

Faith.Ph
In moments of weakness, you and I may cry out. No one understands. No one knows. But the Son of God perfectly knows and understands for He felt and bore the burdens before we ever did.

The Lord not only suffered for our sins but also bore our burdens so He can understand and heal our pains and help us feel whole again again.
View on Facebook

Faith.Ph
We all have different trials. We live in different situations. But no matter our circumstances may be, if we trust in the Lord, we can find joy in the journey. We can be happy amidst our hardships in life. Trust in God and He will bless you.

Faith.Ph
Who's excited to hear what President Russell M. Nelson will share during the Worldwide Devotional? 😇😄