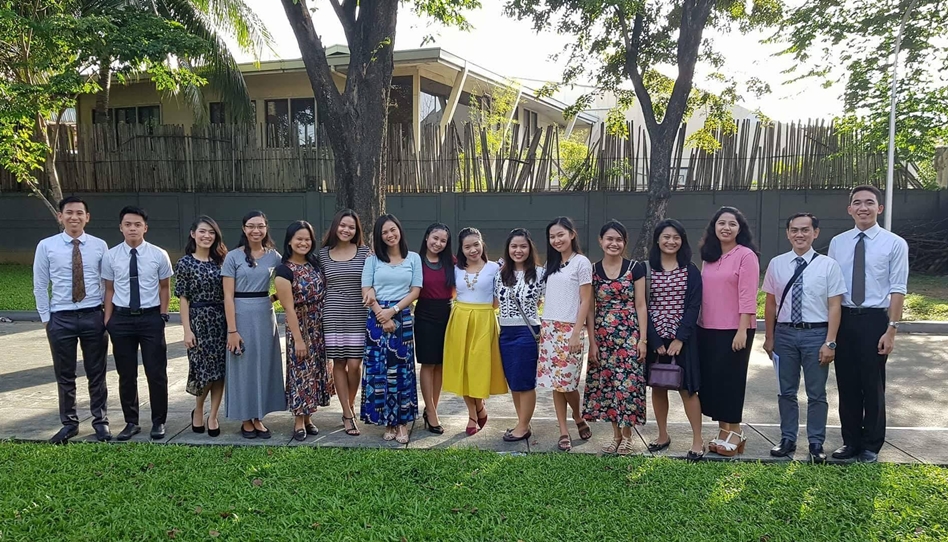 4 Questions We Need To Stop Asking our Young Single Adults

It’s a truth universally accepted that young single adults who just returned from their missions must be in need of a spouse. 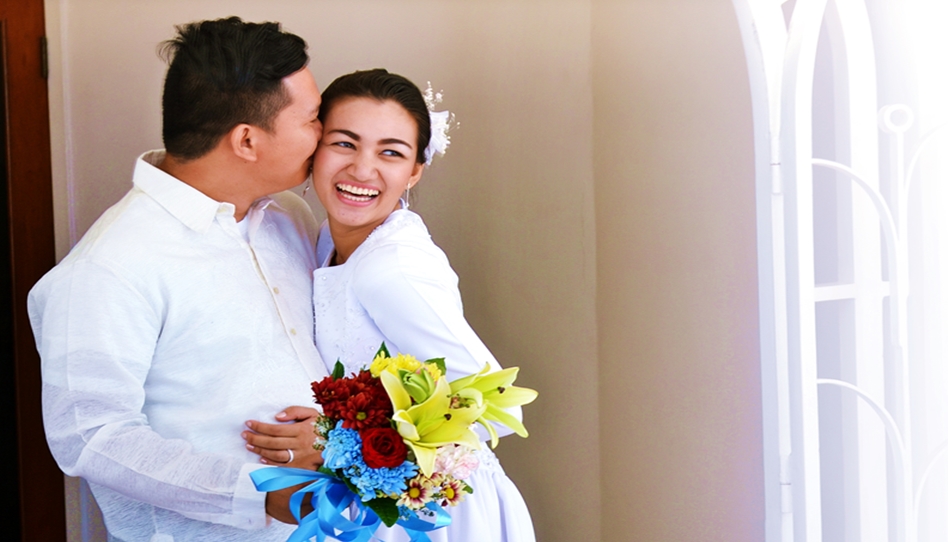 Of course, we want our young single adults to be married, but are we doing the right kind of “helping”?

I can still remember how fervently I believed that line during my single years. Since everyone who has returned from a mission– or those worthy to enter the temple –are always encouraged to find a righteous person and get married, I thought finding the one you want to be with for time and all eternity would be easy. Unfortunately, that brother or that sister does not always come at the perfect time, and young single adults are often placed in the hot seat.

After I got married, I noticed that some of my worthy men and women friends still didn’t find dating easy. Sometimes, out of jest, I would ask them the usual dating-related questions that are commonly asked by members of the Church. However, I eventually learned that some of these seemingly harmless questions are actually awkward and sometimes painful to those who are trying their best to find an eternal companion. Here are some of the questions we need to stop asking our young single adults…and what we should ask instead.

“Why are you not going out on dates?”

“Judge not that ye be not judged” is such a common phrase in the Church, so let us not always assume that certain brothers and sisters don’t go on dates. We may not know it, but they may already be giving a lot of effort to the dating game.

What to ask instead: “Are there any dates that you are looking forward to?” This is a much better question to ask not only because we let them know that we believe in them, but we also remind them that dating is something to look forward to.

“When are you getting married na kasi?”

Oh, if only one could easily answer this question, life would be so much easier. Unfortunately, this is one of the most disheartening questions we can ask our young adults. The dating game can already be harsh to those who are not yet married, so let us choose to be kind by not adding more pressure.

What to ask instead: “How are your dates so far? Are you considering taking it to the next level?” By letting them explain their dating status instead of questioning their marriage plans, they can help us understand why they are not married yet. Who knows, by listening to their stories, you might be able to come up with ways to help them.

“Are your standards that high?”

When I was still single, I was often asked by well-meaning people why I wasn’t dating. “Are your standards that high? Choosy mo siguro.” Yes, there was a time when I wondered whether I should lower my standards or just say yes to any returned missionary who proposed marriage to me just so I could marry in the temple. But I eventually realized that for me to find a wonderful eternal companion, I must have great qualities as well. If we want our young adults to believe in the promise that “light attracts light, virtue attracts virtue,” then we must sustain them and remind them that keeping themselves worthy in all aspects is non-negotiable. Let us not make them feel that keeping their standards high is a disadvantage.

What to ask instead: “What are the things you are looking for in an eternal companion?” When we let them explain their ideal eternal companion, we can understand why they may be having a hard time finding dates. By asking this question, we might also be able to offer them some some helpful referrals!

Lastly, if someone finally goes on a date and posts a photo on social media, let us not ruin their moment by making comments like “Lodi, petmalu,” “Siya na ba?” “Kailan ang long table?” or the most dreaded “So, kailan ba talaga ang kasal?” These comments, though encouraging, are not going to help a couple who’s just starting to get to know each other, they are just going to put the pair in an awkward situation.

What to say instead: “I hope you like his sense of humor like we do!” Cheer your friend on by giving subtle compliments on the photo. By promoting your friend, and not doing it in an awkward way, you can let the relationship develop naturally.

There are a lot of ways to support our YSA friends who are still in the dating game. You can show your love and support instead of giving judgment just by asking the right questions. And giving referrals is not a bad idea, either! 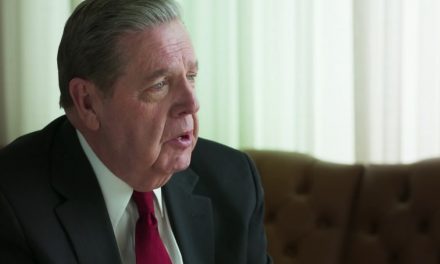 Jeffrey R Holland: Trust In God – Hold On In His Love 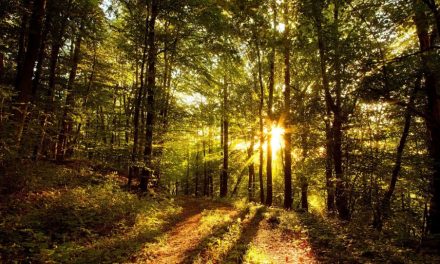 3 Truths About Positivity That We Might Be Getting Wrong 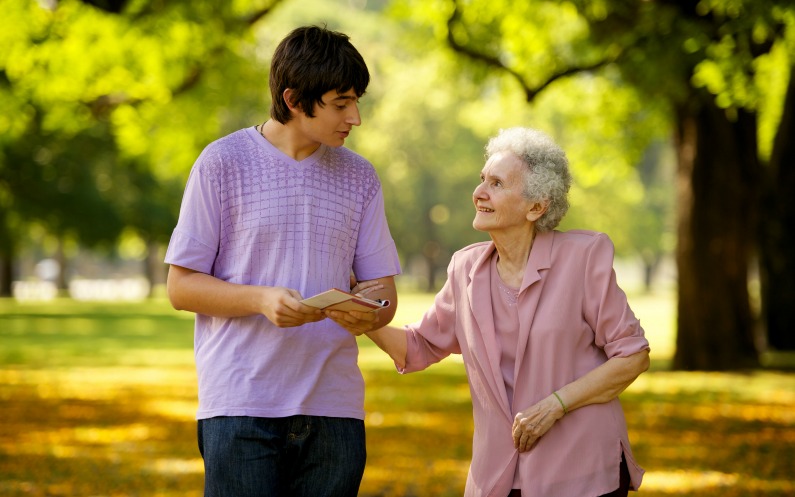 How Do I Know If I Have Felt The Spirit? 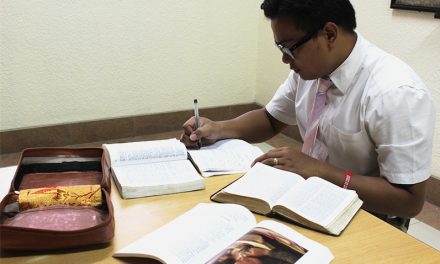