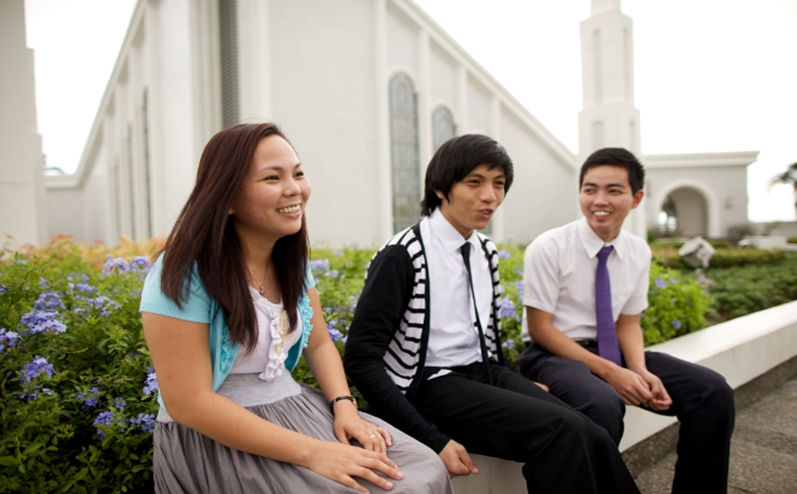 Building The Foundation That Can Stand Spiritual Earthquakes

Lately, all we hear in the news is about the “Big One”; a high-intensity earthquake that can strike Metro Manila anytime. The forecast of this earthquake is a scary one. The scenario of its possible damages makes everyone afraid. The thing about this earthquake is that it is unpredictable. While I was evaluating whether or not I am prepared for this “Big One”, another kind of earthquake also came to mind. This kind of disaster leaves less noise but can cause more damage. We also need to make sure we are prepared for spiritual earthquakes.

February 6, 2012, marked the first strong earthquake I ever experienced. It was a fairly ordinary day, rather perfect and sunny. I was doing a workout when suddenly, I was jolted by strong tremors. I couldn’t describe the fear that came into my heart during that time. All I did was pray. Fortunately, the earthquake didn’t last long. After that, I began to search on YouTube how certain countries prepare for sudden extreme ground movement. What caught my attention was a video of a Japanese family during an earthquake.

In the video, a family of three was eating in a restaurant when an earthquake struck. The shaking was pretty strong because utensils kept falling to the ground. What amazed me was the family’s remarkable example of being calm. All three of them waited for the earthquake to end without looks of panic on their faces. It was obvious that the building was swaying! How could they not be afraid? I eventually learned that since Japan always experiences earthquakes, the foundation and structure of their buildings are designed to withstand this natural disaster. 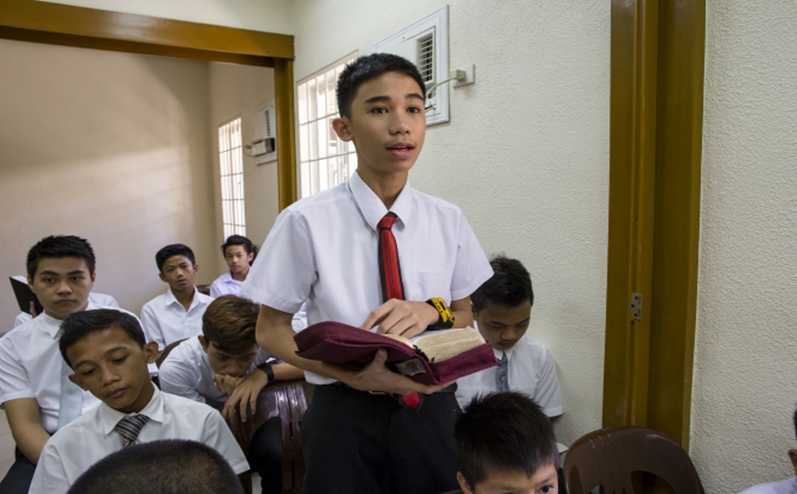 12 And now, my sons, remember, remember that it is upon the rock of our Redeemer, who is Christ, the Son of God, that ye must build your foundation; that when the devil shall send forth his mighty winds, yea, his shafts in the whirlwind, yea, when all his hail and his mighty storm shall beat upon you, it shall have no power over you to drag you down to the gulf of misery and endless woe, because of the rock upon which ye are built, which is a sure foundation, a foundation whereon if men build they cannot fall.”

In just one short verse, we are taught on how to not only overcome spiritual earthquakes but storms as well. The most important thing of all is to build our foundation on Christ for He is a “sure foundation.” Like the Japanese family in the restaurant, we can be still despite the temptations and trials because we know that the Lord is with us. We can calmly brave the storm.

The Process Of Building A Strong Foundation

But building a sure foundation on Christ is not done in one day. It requires consistent effort to become like Him. It is learning how to trust Him and His plan. When we trust Him, we come to know that the storm has an end. When we know Him, we have Someone to turn to when times become difficult.  As people living in the Latter-days, we are susceptible to more of this spiritual turmoil.

Christ once told a parable that differentiates between a wise man and a foolish man. In His words, the Savior taught:

“He is like a man which built an house, and digged deep, and laid the foundation on a rock: and when the flood arose, the stream beat vehemently upon that house, and could not shake it: for it was founded upon a rock.

“But he that heareth, and doeth not, is like a man that without a foundation built an house upon the earth; against which the stream did beat vehemently, and immediately it fell; and the ruin of that house was great” (Luke 6:48–49).

Like the “Big One” that threatens Metro Manila, we can’t tell when our spiritual challenges may come. They will be difficult and challenging. But when we have the Lord and Savior as our sure foundation, we can survive these challenges. Let us, day by day, strive to build our foundation on Him. He will not fail us. 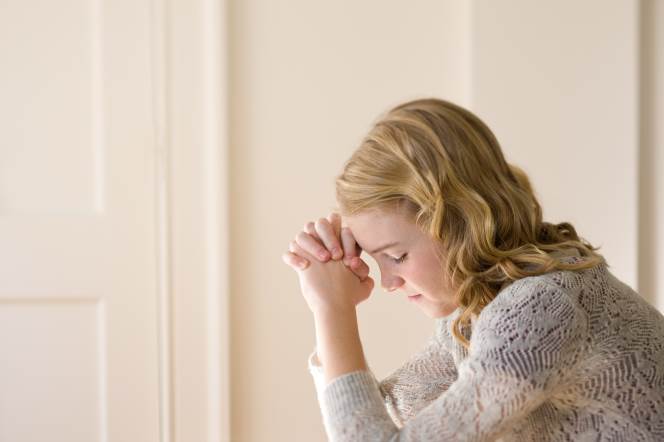 How Much Do You Know About God? 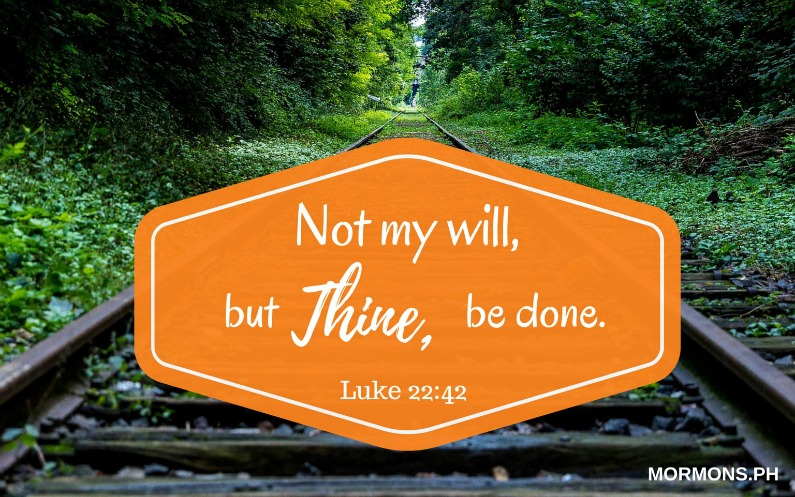 How Prayers Connect Us To Heavenly Father 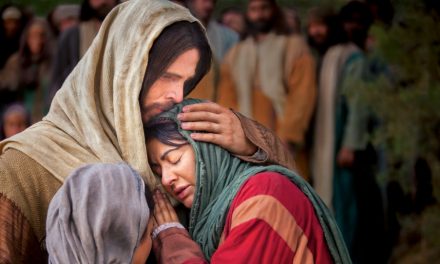 What Does the First Great Commandment Mean? 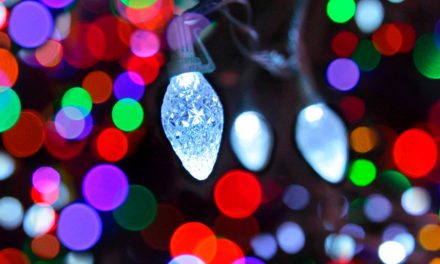 Jesus Christ is the Light of the World