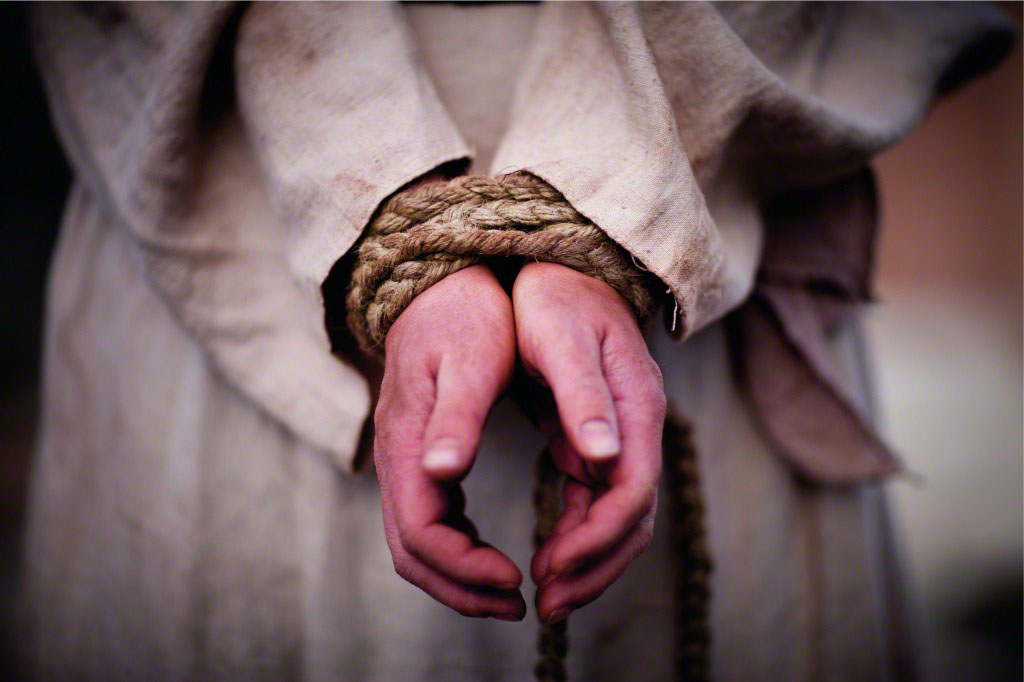 Mormons: We Believe in Christ, a Living and True Savior

Mormons are Christians. Mormonism is centered on Jesus Christ and His role as Creator and Redeemer.  He leads the Church personally through active revelations to His prophets (the President of the Church, his counselors, and the Twelve Apostles). He gives the priesthood authority to the church to act in His name. These communications and divine power are manifestations that He loves His children and that He never wanted us to be led away from our potentials.

Our beliefs on the life and role of Jesus Christ differ in varying degrees from other religious faith. This article discusses who our Savior was and is in different time periods.

The Premortal Christ. We believe that Christ was God before the earth existed. Jesus Christ is an eternal being similar to every son and daughter of Heavenly Father but with the divinest role. His immeasurable love and dedication in following our Heavenly Father’s commandments are few of His qualifications to merit His appointment to His role which requires the sincerest sacrifice – the atonement.

Under the direction of our Father in Heaven, He created our world. Jesus Christ molded our physical body in His and our Father’s images. This Old Testament’s Christ is known as “Jehovah,” and Heavenly Father being “Elohim.” When God spoke to the old Israelites, it was Jehovah who was speaking.

The Earthly Life of Jesus Christ. No scripture can capture the compassion of our Father in Heaven other than John 3:16, “God so loved the world, that he gave his only begotten Son.” (emphasis added) Jesus Christ administered to the needs of every being who witnessed His life in all possible means. He is the only perfect being who walked on this Earth, yet He received malice, false accusations, and unbearable physical and spiritual pain.

The following statements are excerpts from Who is Jesus Christ? by President Boyd K. Packer, one of the Quorum of the Twelve Apostles:

Humility of Jesus Christ. At the time of His arrest before His Crucifixion, the Lord had come from Gethsemane. At the moment of betrayal, Peter drew his sword against Malchus, a servant of the high priest. Jesus said:

“Put up again thy sword into his place. …

“Thinkest thou that I cannot now pray to my Father, and he shall presently give me more than twelve legions of angels?” (Matthew 26:52–53).

During all of the taunting, abuse, scourging, and final torture of crucifixion, the Lord remained silent and submissive—except, that is, for one moment of intense drama which reveals the very essence of Christian doctrine. That moment came during the trial. Pilate, now afraid, said to Jesus: “Speakest thou not unto me? knowest thou not that I have power to crucify thee, and have power to release thee?” (John 19:10).

One can only imagine the quiet majesty when the Lord spoke: “Thou couldest have no power at all against me, except it were given thee from above” (John 19:11). What happened thereafter did not come because Pilate had power to impose it but because the Lord had the will to accept it.

“I lay down my life,” the Lord said, “that I might take it again.

Atonement of Jesus Christ. Before the Crucifixion and afterward, many men have willingly given their lives in selfless acts of heroism. But none faced what Christ endured. Upon Him was the burden of all human transgression, all human guilt. And hanging in the balance was the Atonement. Through His willing act, mercy and justice could be reconciled, eternal law sustained, and that mediation achieved without which mortal man could not be redeemed.

He by choice accepted the penalty in behalf of all mankind for the sum total of all wickedness and depravity; for brutality, immorality, perversion, and corruption; for addiction; for the killings and torture and terror—for all of it that ever had been or all that ever would be enacted upon this earth. In so choosing He faced the awesome power of the evil one, who was not confined to flesh nor subject to mortal pain. That was Gethsemane!

How the Atonement was wrought we do not know. No mortal watched as evil turned away and hid in shame before the Light of that pure being. All wickedness could not quench that Light. When what was done was done, the ransom had been paid. Both death and hell forsook their claim on all who would repent. Men at last were free. Then every soul who ever lived could choose to touch that Light and be redeemed.

By this infinite sacrifice, “through [this] Atonement of Christ, all mankind may be saved, by obedience to the laws and ordinances of the Gospel” (Articles of Faith 1:3).

Jesus Christ gave everyone the gift of repentance and forgiveness. Only through Him can someone return to the presence of our Father in Heaven. Our modern-day prophets have testified and reaffirmed that Jesus Christ is our Savior and Redeemer of the world which also builds the fundamental principles of our religion.

“With all my heart and the fervency of my soul, I lift up my voice in testimony as a special witness and declare that God does live. Jesus is His Son, the Only Begotten of the Father in the flesh. He is our Redeemer; He is our Mediator with the Father. He it was who died on the cross to atone for our sins. He became the first fruits of the Resurrection. Because He died, all shall live again… May the whole world know it and live by that knowledge.” —Thomas S. Monson | Ensign, May 2007, 25 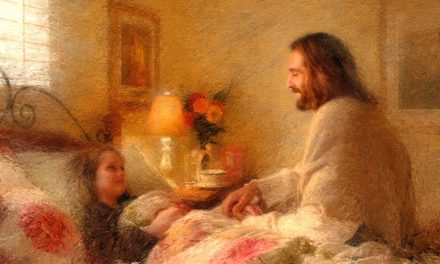 Healed Through the Greatest Physician 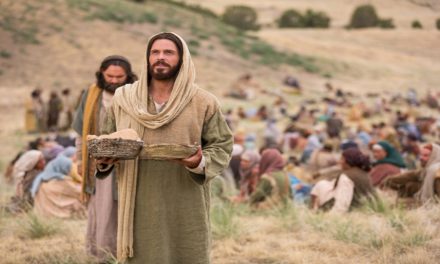 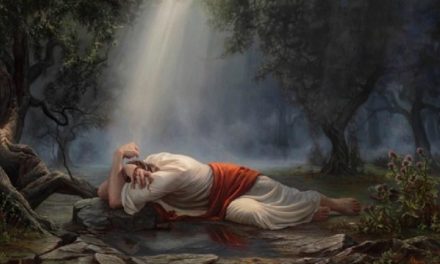 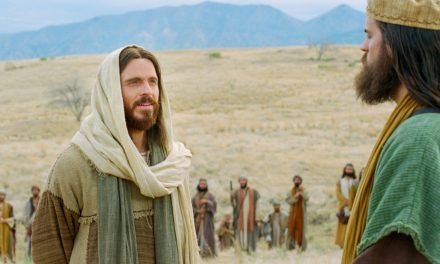