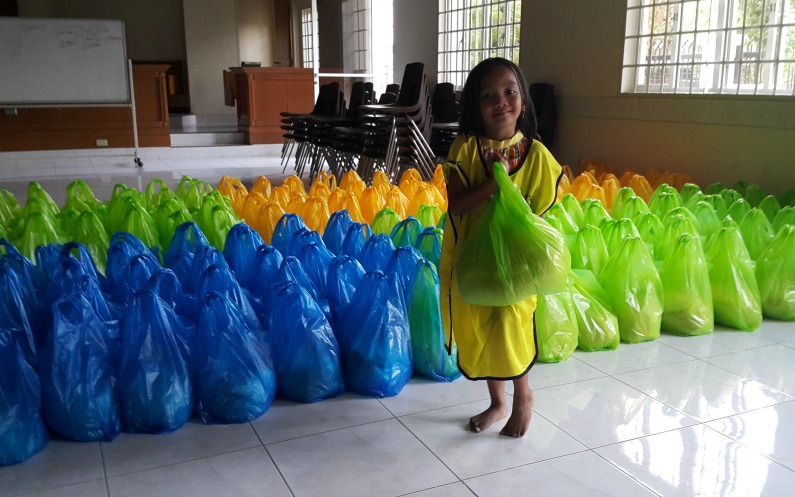 El Nino or dry spell is a climate weather pattern across the Pacific tropical areas resulting from the warming of the ocean temperature in the Equatorial Pacific. This weather condition brings below normal rainfall and drought. Twenty three provinces in the Philippines were reported to have experienced drought conditions in March (EL Nino Advisory No.14, PAGASA). One of these provinces is North Cotabato, with Kidapawan as its capital. CNN Philippines reported that Php 880 million worth of crops have been damaged in over 45,000 hectares of land due to the dry spell. A state of calamity, affecting most the Kidapawan farmers, has been declared by the local government since late January.

The Kidapawan farmers called for relief and earlier this April, LDS Charities and Mormon Helping Hands (MHH) responded. On April 6, 3,800 food kits which include rice, dried fish, soy sauce and noodles, were repacked by MHH volunteers. These goods were then distributed the next day to 5 municipalities which consisted of 19 barangays. Distribution was done in coordination with the Department of Social Welfare and Development Office in the area and TV 5 Alagang Kapatid Foundation. 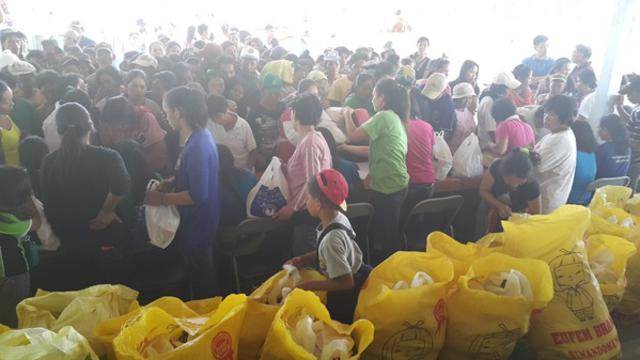 The Philippines have experienced calamities brought by the wet and the dry season through the years—each calamity damaging crops and leaving stomachs empty. However, in the midst of these crises, the bayanihan spirit (a Filipino virtue that means ‘unity in helping each other with compassion) comes out and many un-sung heroes rise, some even give their lives for others. It is in these trying times that the pure love of Christ, which is charity, abounds in the hearts of Filipinos (Moroni 7:47). This spirit of giving and compassion has been the refuge and hope for many of the Filipinos who have been affected by these calamities. This spirit has been passed on from generation to generation and will continue to thrive in the hearts of Filipinos, whether or not a calamity is present. 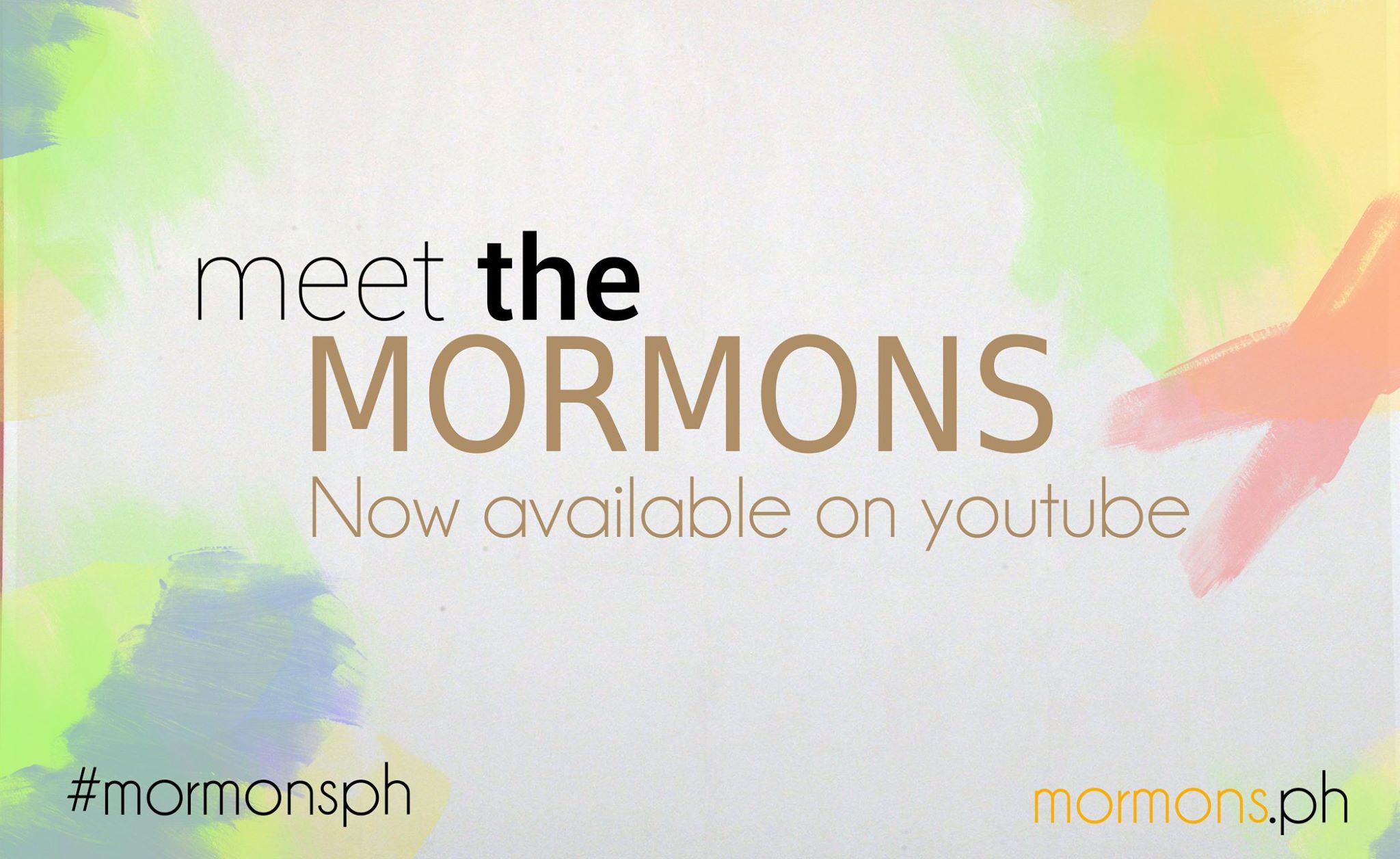 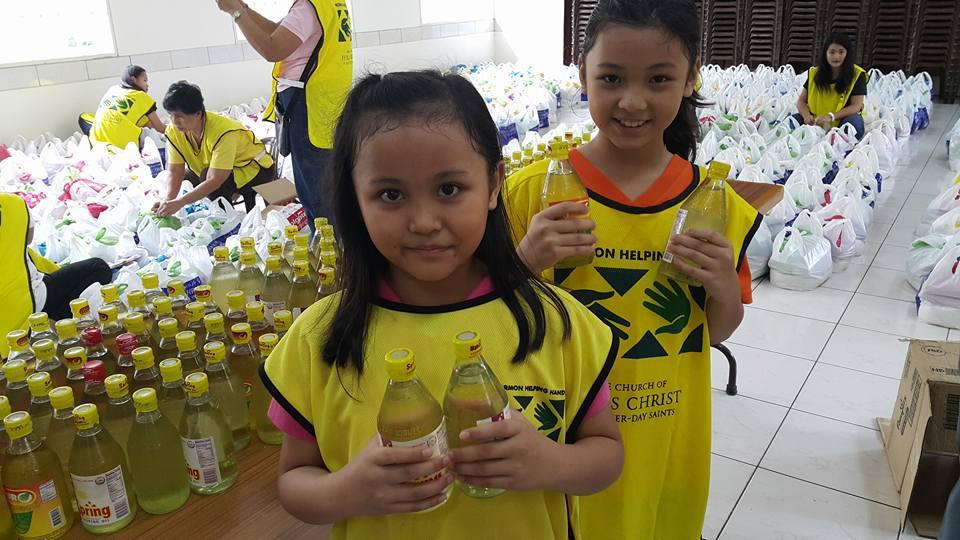 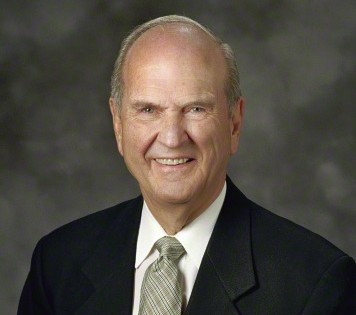 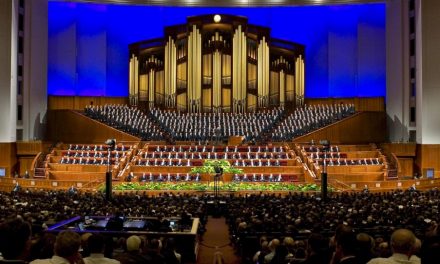 Are Conference tickets for internationals available through the local Stake President?