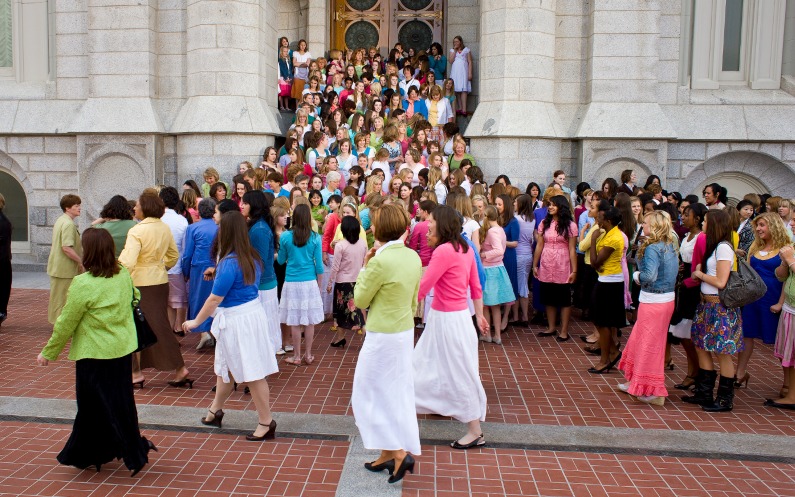 Gathering of Israel is the gathering of faithful Saints wherever they are.

The Gathering of Israel: What it is and How You’re a Part of it

The Lord made a covenant or a promise to Abraham that through his seed shall all of the earth be blessed. Abraham’s seed became His ‘chosen’ people for as long as they keep His commandments. This covenant was passed on from Abraham to his son Isaac, and to Isaac’s son Jacob and then to the 12 sons of Jacob. Jacob, being highly favored of the Lord because of his faithfulness and obedience, was given the special name “Israel” which means “one who prevails with God” (Bible Dictionary, Israel, 708). The twelve sons of Jacob and their families became known as the twelve tribes. (Genesis 49:28).

The Israelites were a blessed people. However, they were also warned by prophets of the Lord about the consequences if they become unrighteous. In Deuteronomy it says, “And the Lord shall scatter thee among all people, from the one end of the earth even unto the other.” Despite this warning given to them, they broke the commandments of God and the warning did come to pass. They were scattered to the four corners of the earth.

In the Book of Jeremiah, it was also prophesied that after the scattering, the Israelites would again be gathered. The Lord said, “I will gather the remnant of my flock out of all countries whither I have driven them” (Jeremiah 23:3). The gathering of Israel comes in two forms. First there is a spiritual gathering, bringing them back to the Lord and to the keeping of His commandments, then comes the physical gathering of the tribes of Israel from all over the world.

The spiritual gathering of the house of Israel is happening now on the four corners of the earth as the true gospel of Jesus Christ is being preached to all kindreds, tongues and people. Missionary work is an integral part of this gathering together, with members of the Church of Jesus Christ of Latter-day Saints proclaiming and sharing the glad tidings of the gospel. This gathering of the house of Israel has been directed by prophets of the church who have the power and authority given by the Lord. In this dispensation, or period when God’s church is again on Earth, established by His authority, the power to organize the missionary efforts was given to the prophet Joseph Smith. Moses gave this power to Joseph in 1836 in the Kirtland temple, and it has been passed down from prophet to prophet until today.

The physical gathering means gathering the covenant people “to the lands of their inheritance” (2nd Nephi 9:2). In the earlier times of the restored church, Latter-day Saints were directed to gather into one place such as Ohio, Missouri and Salt Lake, however, succeeding prophets were directed to counsel Latter-day Saints to build up the kingdom of God in their own homelands, also known as Zion. Elder Russell M. Nelson counseled:

The physical gathering of the house of Israel will take place from the Second Coming of the savior Jesus Christ and continue through the Millenium.

Adoption into the House of Israel

Latter-day members of God’s church persistently share the gospel of Jesus Christ, spreading the good news that all people can be part of the chosen people of God through obedience to His commandments. 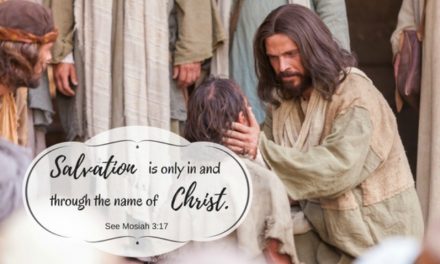 What Do Mormons Mean When They Talk About Salvation? 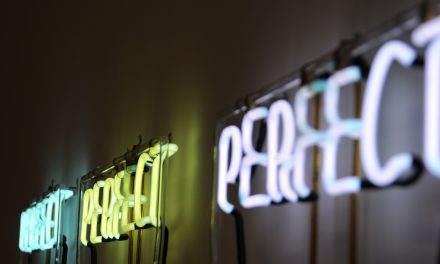 How Satan Uses the Concept of Perfection to Ruin Us 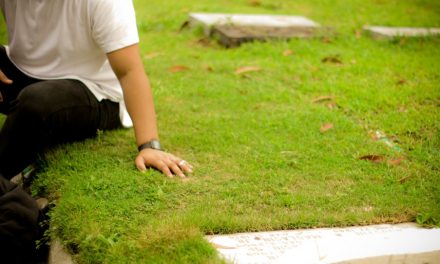 Death is not the end, but crucial to the Plan of Salvation 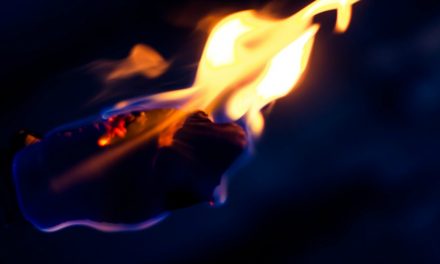 Refiner’s Fire: What Good Can Come From Our Trials?