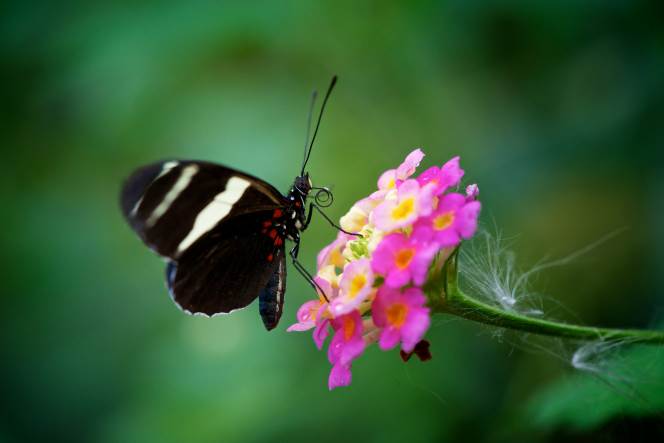 Many of us have experienced the pain of being offended or hurt by the people around us. It is harder to accept when it’s the people we love that cause our sadness. As far as I know, forgiving someone is one of the most difficult things a person could ever do. But why is it hard to forgive?

I recall a story of a young single adult who once fell in love and trusted someone. She did her very best to be worthy for the love of that man. She started developing home-making skills, stayed active in the church and even served as a full time missionary. She would talk about her greatest experience in the mission. She did her best to be faithful and loyal to the Lord’s service. She promised that she would put all her energy and effort in helping others learn the gospel. After her full time service for 18 months, she lost the man she loved the most. He told her that their relationship wouldn’t work anymore.

At that time, it was very difficult for her to accept his apology. She even asked him, “Why did you do this to me? Am I not good enough for you?” But he never gave her any specific answer. The only thing she can remember that day was how sorry he was for everything. Most of us need space or time to move on, but for her she forgave him just before they parted ways. She didn’t get any answer from him but she knew that there were reasons why it happened. She did her part to move on with her life. As time passed, she met another guy who later became her fiancé. Their relationship was not easy, lots of fight happened. Simple things became big issues for her. She feared getting hurt again. She was afraid to give her trust because the relationship might just fail again. She became defensive every time. The date of their wedding was getting closer and one night they had a big fight. She said some things that really hurt his feelings. The next day, they had a long talk. She recalled what her fiancé said, “I know you don’t like this either. I know you dream of a happy family. But I can’t give you that until you forgive me of my shortcomings. I truly love you and I want to be with you forever. I want you to be sure for yourself that this is what you want.”

Her answer didn’t come right away but it made her realize that there was something wrong. She pondered, read the scripture, went to the temple and even asked advice from her parents. She found out that she hasn’t really forgiven her past. She forgot to forgive herself from the past failed relationship. Her mom shared a scripture which says, “charity is the pure love of Christ, it is kind, envieth not, seeketh not her own, is not easily provoked, beareth all things, believe in all things, hope all things and endureth all things.” She tried to have some closure with her previous boyfriend but she didn’t get a chance. She prayed to Heavenly Father to help her forgive the man who hurt her so much. The next time that she and her fiancé met she asked for an apology and she told him that she’s now ready for everything and for their wedding. They had a beautiful and simple wedding. I remember the time we met and I asked her what greatest blessing she received after that. I was expecting that she would say that it was her husband but it surprised me when she said, “Peace and freedom. It was an unforgettable experience as I said “yes” at the altar. That time it felt like I was born again. It was my greatest victory after all.” 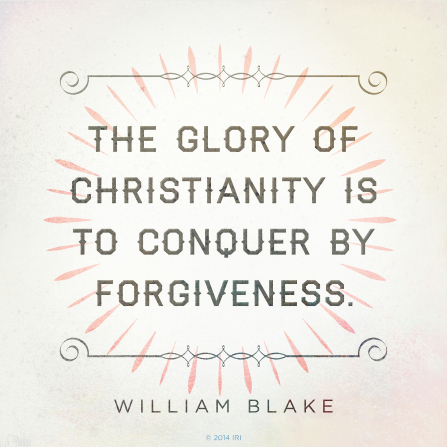 Her story helps me realize that forgiving is not just saying sorry or simply accepting an apology but it is more from deep within. When you forgive, it’s important to learn how to let go, to accept and to start again. Forgiving others will open your way to other opportunities to learn, to serve and to love. I am deeply grateful for the Atonement of Jesus Christ which helps me live and look forward to eternity. It is sweet to forgive, to forget and to learn from it.

I am a mother. I love sports and music. I express myself most of the time in writing and singing. I like sharing my opinions and I love being a Mormon. – Belle Alcibor
Tags: atonement, forgiveness, love 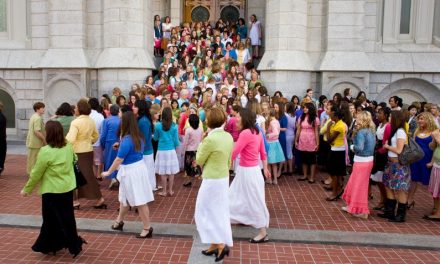 The Gathering of Israel: What it is and How You’re a Part of it 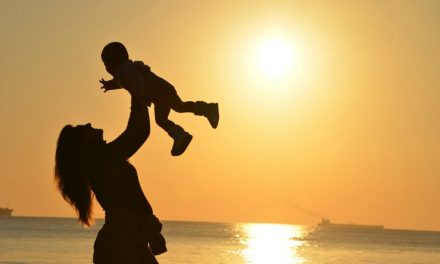 What is the Plan of Happiness, and What does it Mean for Me? 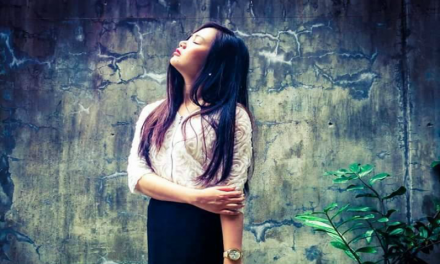 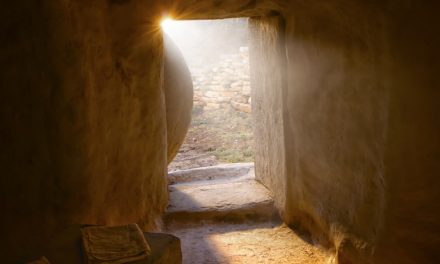 Forgiveness: An Easter Gift to All Who Believe