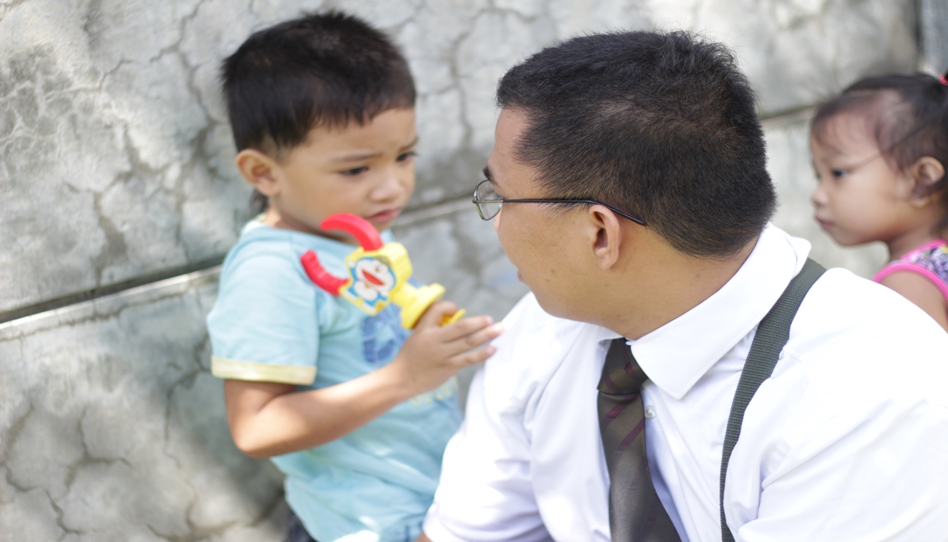 “Watch Out For Sharks!”

When we were younger, and could still fit in one bed, my father’s favorite family home evening game was “Watch Out For Sharks!” The game basically involved making sure that no one in the boat was too close to the edge. We would imagine that sharks surrounded our “boat” and we would have to make sure we would be safe until we arrived at our destination.

One of the fun things about that family home evening game is that Papa would usually assign us specific roles. He always filled the role of the captain. Mama was often assigned to be a “watchman.” Us older kids were Papa’s “assistants.” Our little brothers, on the other hand, were the ones to tell Papa where the sharks were. You can imagine how loud our shrieks and screams were whenever Papa would shout “The shark is near! Protect Liam and Louie!” My sister and I would then do our best to keep our brothers away from the “shark.”

It has been more than a decade since we last played that activity as a family, however, I can still remember the game, not only because it was super fun, but because of the lessons I learned from it. As the years rolled on, that game has slowly became a reality, spiritually speaking. 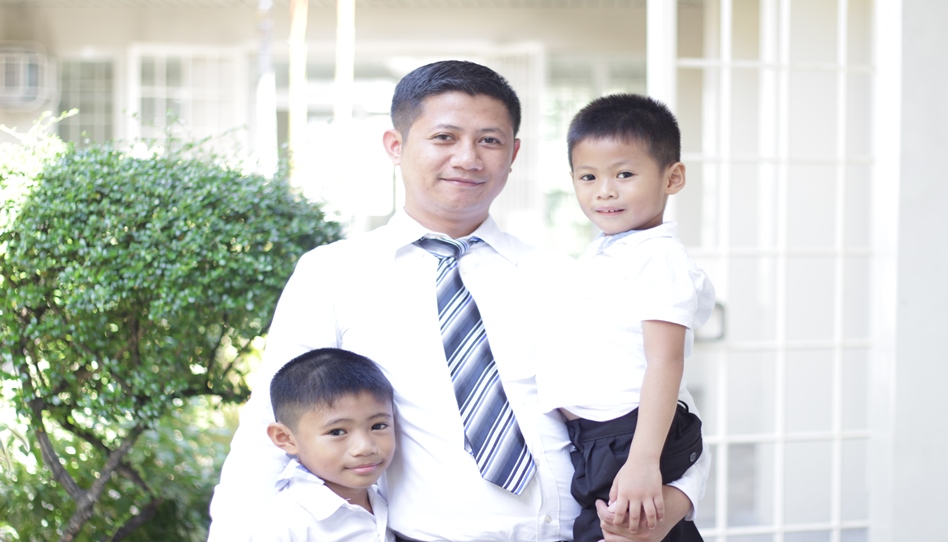 Fathers and mothers can help their children recognize spiritual sharks.

In this generation, families are indeed in a boat that is vulnerable to spiritual sharks lurking in rough seas. These spiritual sharks are so cunning that sometimes, we don’t realize how dangerous they can be. The world and its philosophies may, at times, tell us that the sharks are safe and that you can actually pet them. Families should help warn each other that spiritual sharks are not just make believe. They actually exist and family members need to protect each other from this danger.

Both my father and mother played important roles in the game to make sure we were all led to safety. I realized later that in order to protect the family from spiritual sharks, parents must be brave enough to point out where the spiritual sharks are. Parents, like the captain, should also know which way to steer the boat. Children need their parents’ firm stand when it comes to moral issues. Children need parents who will help them get back on the right track, no matter how difficult and painful it is.

But the role “guardian of virtue” isn’t only for mothers and fathers. This responsibility can also include siblings. What I like most about our game was that no matter how little we were back then, Papa was confident enough to assign our brothers’ well-being to us. Growing up, I took the role of “guardian of virtue” pretty seriously. I was often the “makulit,” “masermon” big sister. I knew my brothers’ potentials and I wanted to protect them from spiritual sharks. Siblings should help remind each other of who they are and why they should stay away from edges that would make them an easy target for spiritual sharks.

One of the things we looked forward to at the end of the game were the words “We have reached the island safely!” Aren’t these words comforting, especially for those who have just traveled through a dangerous sea? Raising a righteous family at this time can feel like being on a boat that traverses shark-infested territory. Spiritual sharks are everywhere. However, when parents courageously stand for what is right, when siblings become each other’s “guardian of virtue,” crossing the sea safely is possible. 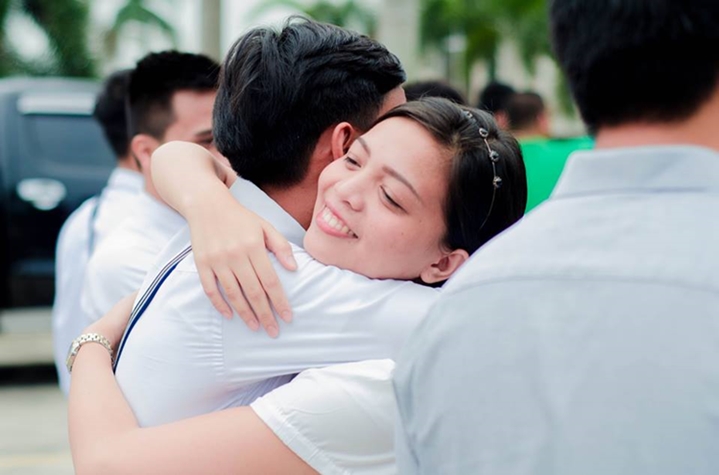 How to Comfort Someone Dealing with Loss 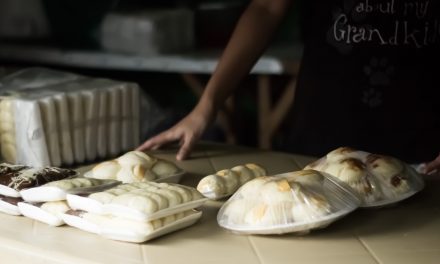 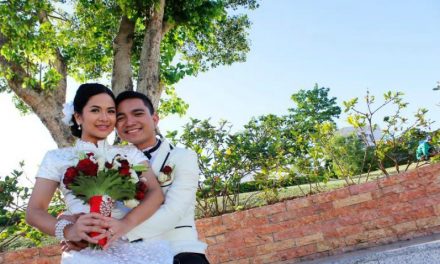 5 Things I Wish I Knew Before Getting Married